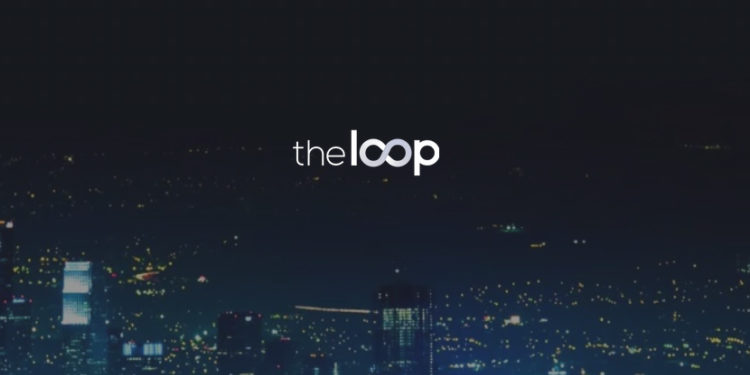 This week, Korea’s online banking security got its first major update in nearly 20 years, catapulting it from laggard to blockchain-powered security pioneer. theloop, whose blockchain technology is already used by banks, securities firms, insurance companies, and hospitals to securely share information, has now announced CHAIN ID, which is aiming to be Korea’s new standard for secure online identification.

CHAIN ID is a blockchain identification service that allows customers to use the same certificate across any of the 25 banks and securities companies that have already joined the Korea Financial Investment Blockchain Consortium.

Korea has long been recognized as a world leader on the internet, smartphones, and TVs, but its online banking has been stuck in 1999. In that year, when online banking was new, the government mandated the use of personal ID certificates, based on the most secure technologies available at the time.

These government-issued certificates require installation of additional Windows-only software that slows down transactions, bogs down computers, and deters third-party software integrations. Strict regulations and legacy compatibility issues have kept these certificates in use well into the age of smartphones.

CHAIN ID will debut on Android and iOS devices, with desktop versions for Windows and macOS rolling out soon after. Unlike existing certificates, CHAIN ID does not need to be registered with each, individual financial institution, or checked with a central authority like the Korea Information Certificate Authority (KICA). This is thanks to the decentralized nature of blockchain.

Starting in November, CHAIN ID will replace outdated government-issued digital certificates with immutable, and verifiable and blockchain certificates. This was announced at an event hosted by the Korea Financial Investment Blockchain Consortium; and attended by CEOs from consortium companies, representatives of financial regulatory bodies and blockchain experts from Korea and around the world.

“CHAIN ID goes beyond merely replacing Korea’s outdated banking certificates. It puts blockchain into the pocket of every Korean, setting the stage for widespread use of blockchain-based transactions in a new blockchain-powered financial eco-system. Blockchain is the future.”
– Jonghyup Kim, CEO of theloop

theloop recently drew attention related to the ICON project, which runs on the loopchain blockchain engine. ICON aims to hyperconnect the world by creating an interconnected blockchain network that links every blockchain in existence. ICON’s token sale in October successfully raised $42M (150,000 ETH). 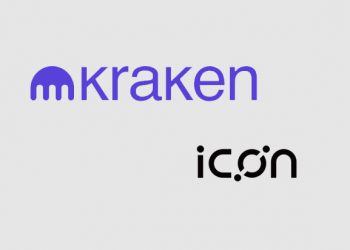