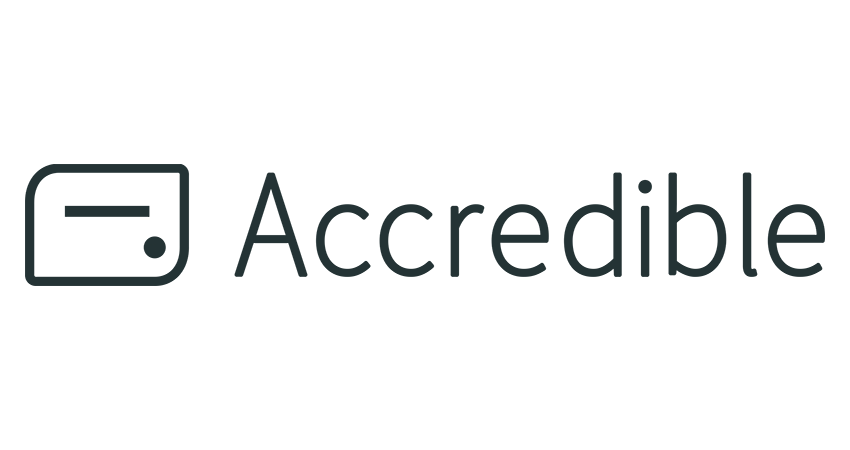 The announcement comes during National Cyber Security Awareness Month, of which Accredible is a national champion of.

“We quietly rolled out this program in June to the excitement of our clients. Beforehand, using this sort of technology to securely issue digital credentials was only theorized, but no one had actually done it.”

“The implications for the industry are huge: using the blockchain means we can now offer credentials that are vastly more secure. In an age where reputation and trust means everything, this is consequential for the legitimacy of online learning and the credentialing industry as a whole.”