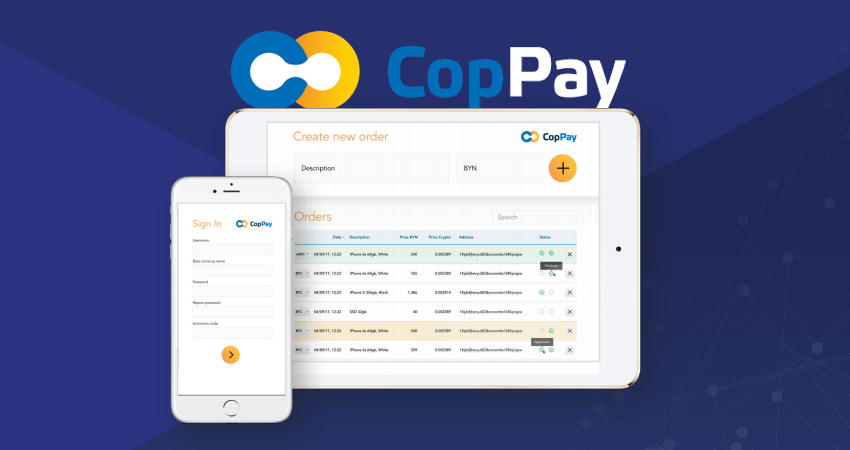 Blockchain asset payment system CopPay will soon make bitcoin, ether, and other cryptocurrencies available for everyone to use; allowing both consumers and merchants to freely exchange them in bricks-and-mortar retail stores and established e-Commerce locations globally. The startup, will launch its Initial Coin Offering (ICO) on October 30, 2017

CopPay’s entire solution is powered by Ethereum blockchain technology; an open-source way of creating a securely distributed ledger of transactions. The technology also provides additional functionality – such as publicly auditable ‘smart contracts’; electronic commerce protocols which developers can use to create programs.

What is good to know, is that the business is already up and running, there is already a number of CopPay terminals functioning across the globe, including machines in action in both Belarus and Chile. In the coming weeks business owners from Germany, Mexico, and Lithuania will also join the CopPay community.

Underpinning the payment system is CopPay’s multi cryptocurrency ‘virtual terminal’: an easy-to-install software that can accept any currently listed cryptocurrency, and also exchange it for FIAT currencies: in real time, without transaction fees.

These terminals can be used online or uploaded onto any device (PC, tablet, mobile phone or Point-of-Sale terminal) or incorporated into any website. No specialist knowledge required. The merchant just needs to download software from the CopPay cloud storage.

Payments can be made directly from the client to the merchant’s cryptocurrency wallet and are received within minutes (depending on the cryptocurrency used in the transaction). If merchants choose to receive FIAT money into their bank accounts, they can – without the worry of rate fluctuation – simply by using the terminal’s built-in exchange mode which converts it into cash and deposits the money into the merchant’s bank account.

“CopPay’s goal is to have millions of our own virtual terminals functioning around the world both in on and offline stores. We plan to install them free of charge so that businesses can easily enter the world of cryptocurrency. This way, merchants will be able to accept and exchange cryptocurrency for FIAT money, consumers will also be able to pay for goods and services.”

1. Bob gets a haircut and decides to pay with Ethereum (ETH).

2. The hairdresser opens their CopPay virtual terminal and adds an order: for $15.

3. In the terminal, there is an order line which contains all the necessary information for payment in multiple cryptocurrencies. The CopPay terminal uses an average exchange rate to convert the amount in FIAT money to the equivalent cryptocurrency amount.

4. The hairdresser selects the ETH option and a QR code displays.

6. Payment confirmation is displayed in the order line.

7. The owner of the hairdresser opens his CopPay electronic wallet and sees that new ETH has been added to his account.

8. However, if the owner doesn’t want ETH, he can sell it using CopPay’s built-in exchange, and receive FIAT money in his current bank account instead.

“The more cryptocurrency that is used as a means of payment, the more viable CopPay becomes. By deploying CopPay as a global payment network, we’re ready for exponential growth in the use of cryptocurrencies,” said CopPay co-founder, Vladimir Serzhanovich. 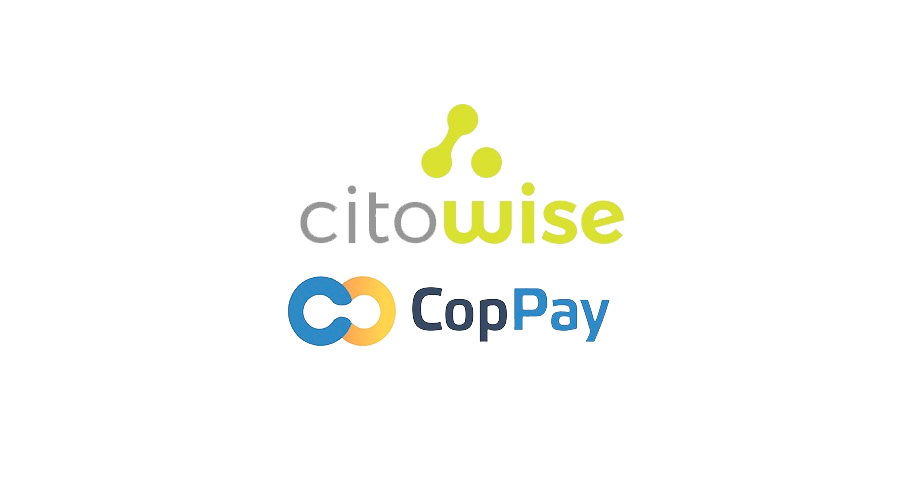 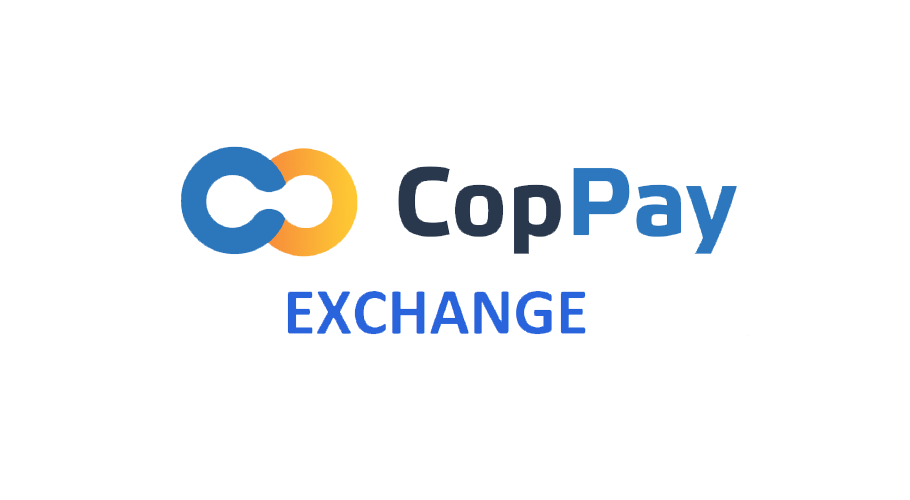