The platform looks to usher in the next generation digital goods economy through the creation of a user interface layer that mitigates the complexity of blockchain development to unlock exponential growth. Built on secure blockchain technologies, BLOCKv’s ‘smart’ digital objects work on any digital platform, are obtainable anywhere, store actual transaction value and are immune to fraud.

When combined with the power and name-recognition of major brands, vAtoms have the power to transform the landscape of physical, digital and social advertising, micro-transacting, ticketing, gifting, coupons, promotions, and more.

vAtoms can be acquired from other users, via online interactions, from printed materials and broadcasts, or through being physically present where vAtoms have been “dropped” in the real world.

“BLOCKv’s vision for creating a user interface layer for the blockchain is extraordinarily compelling, especially when one considers the business and societal impact that similar user interfaces have had on other complex technologies, such as what the web browser did for the Internet, or what Microsoft Windows did for MS-DOS.”

“We firmly believe that the world is ready for next generation digital objects that have real-world value and can extend beyond the digital world. Right now, BLOCKv is the only platform that facilitates the creation of such objects, which puts the company in an enviable position among both traditional and blockchain-based companies alike.”

As sharable digital goods become more ingrained in the lives of consumers, BLOCKv technology provides an unprecedented opportunity for brands, marketers, and developers to engage with and build stronger relationships with consumers.

“We were very impressed with BLOCKv’s platform and concept around the vAtom, these smart, dynamic digital objects on blockchains, and see great potential in the numerous consumer and business applications that could be built on the platform. We believe that BLOCKv has created something revolutionary and we are excited to be involved with the company at this critical stage of its development.”

Headquartered in Zug, Switzerland, BLOCKv provides a development platform and community for the creation and distribution of dynamic, intelligent, experiential digital objects called vAtoms that bridge the gap between digital and physical worlds. 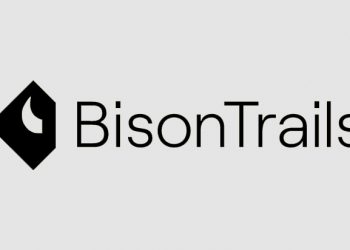 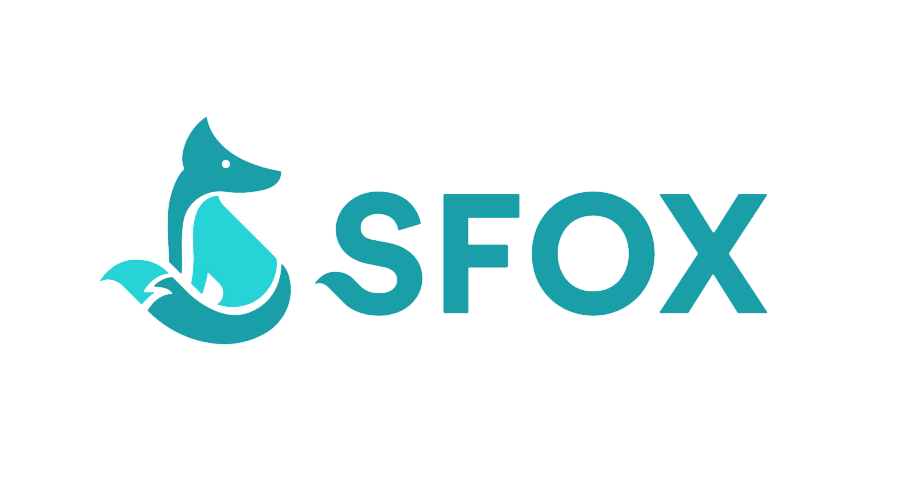 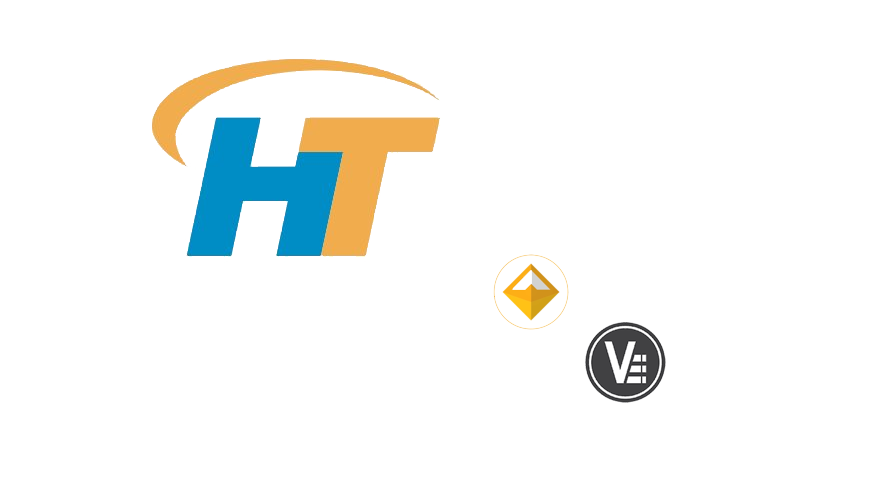 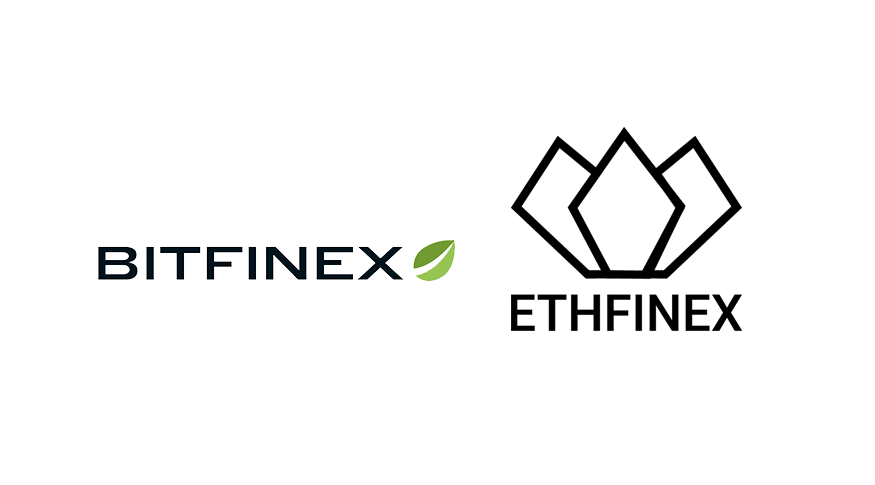