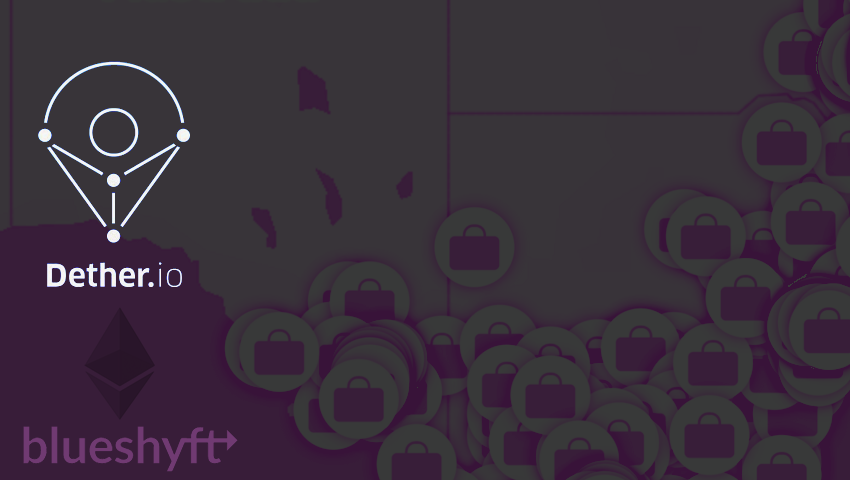 Dether, an ethereum (ETH) p2p exchange app that enables users to buy ether using cash and to spend it at physical stores announced today they partnered with Blueshyft, one of the largest retail networks in Australia.

The network comprises of over 1,200 local retailers who will now support ether for over the counter exchanges. Businesses are also now able to add themselves to the Dether map.

Using Dether’s decentralized mobile app, users can easily locate over 1,200 shops around Australia, where they can simply deposit cash to instantly buy ether.

The Dether team stated that the partnership marks the first step in its strategy to list shops not just in Australia, but around the world. When at the network stores, users can exchange ETH over the counter or spend it to purchase in-store items.

Aside from the shops network, Dether allows for p2p exchange through the use of a smart contract rating system. ETH buyers and sellers have their own public reputation rating based on the transactions they have successfully achieved and their number of transactions.

Dether uses a fully encrypted p2p messaging solution that enables buyers and sellers to anonymously and safely communicate with each other. None of the information is kept by any entity. Buyers and sellers are able to chat directly and trade without a middleman.