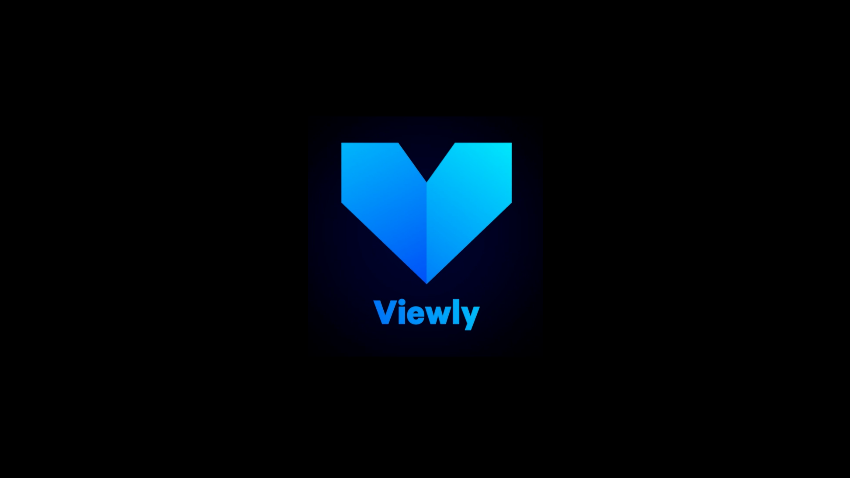 Viewly, a decentralized “YouTube” powered by smart contracts and IPFS announced today before the start of its pre-ICO that Bistamp COO Vasja Zupan will be joining Viewly as an advisor on digital currencies, blockchain, and digital media strategy.

Vasja Zupan is the COO at Bitstamp, the EU licensed cryptocurrency exchange. Prior to this, Vasja spent 11 years at Central European Media Enterprises, the leading NASDAQ-listed CEE broadcaster, where he was the Joint Head of the Internet Division.

Under his supervision, CME built a series of leading regional news and TV content related websites in multiple countries in Central Europe.

Viewly, a social video platform is based on the following ideas:

● A platform without pesky ads, where users’ privacy is respected.
● Where communities thrive and engagement between fans and creators is highly encouraged.
● Where creators with small, medium or large‐sized audiences can sustain themselves through modern monetization: a combination of frictionless micro‐payments, fan patronage, sponsored endorsements, and commerce.
● Where businesses can improve advertising efficiency and lower costs by skipping the middlemen and sponsoring creators and supporting their communities directly.

As mentioned, Viewly is holding a pre-ICO on October 5th for 7 days and will be hard capped at only 4.000 ETH.