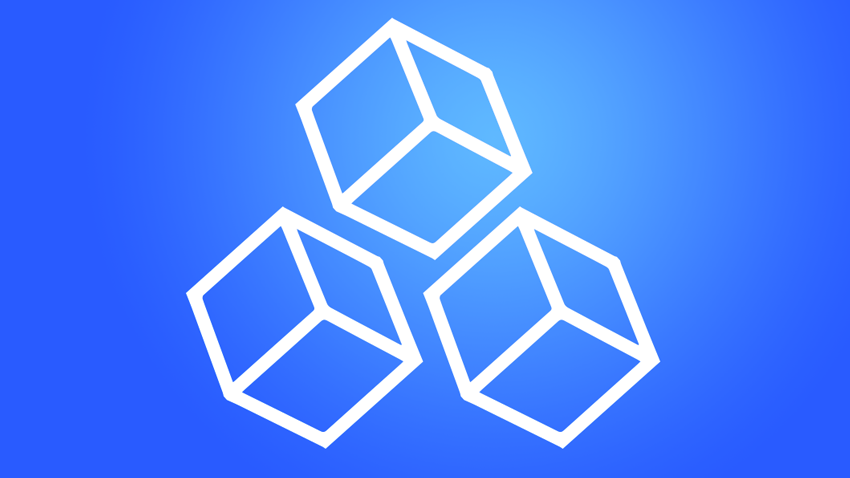 It was announced today from a California-based company Ripple Exchange, LLC that their new Ripple (XRP) gateway will be unveiled this month around the time of the inaugural ‘Swell’ Ripple Conference.

The company shows limited information but on a timeline from their official website, it’s documented that back in April they began development and experimenting with Ripple blockchain integration and started creating some test applications leveraging the technology.

In July, the company started reaching out to the users to figure out what they actually needed. They started issuing polls, gathering opinions, and fine-tuning what the software should look like to deliver the best possible experience for an upcoming release.

We now learned that the company’s current target trajectory is to release the initial version of Ripple Exchange for users by October 15th, just in time for the Ripple Swell Conference.