Cryptopia will delist WAVES and all Waves platform tokens 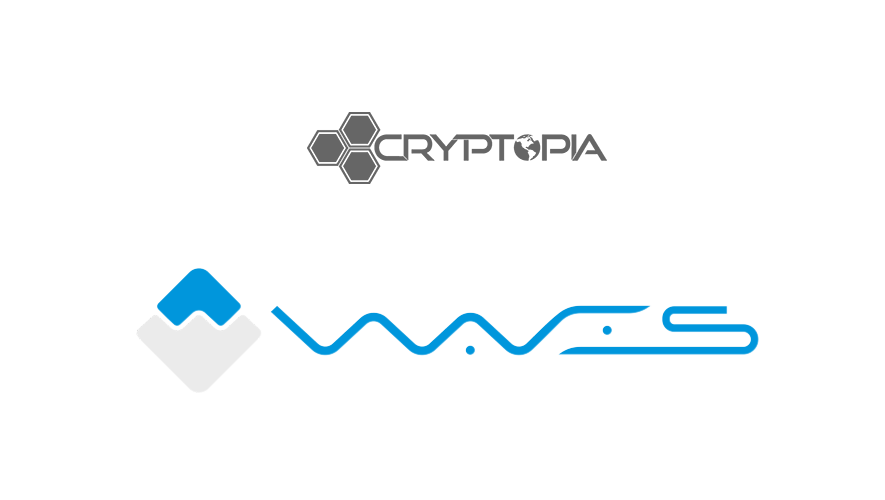 Last month, New Zealand crypto exchange Cryptopia stated they would no longer list new Waves platform tokens after a mishap with a mandatory network update not marked as such caused instability.

During a late August weekend the Waves network forked due to a new version of the Waves node being released as an update, but this update was not marked as mandatory and unfortunately, this meant 70% of the network did not update and thus caused the network to split between 0.6.6 nodes and 0.7.5-0.7.6 nodes. This caused the New Zealand based exchange and some others some real trouble.

The Cryptopia team said a month ago:

“…due to a lack of proper announcements regarding mandatory/hard forks of the Waves network, the company can no longer risk hosting Waves-based tokens on its exchange.”

They said they would wait a week to review currently listed tokens to see if they are safe to keep and then update on their decision. A week turned into a month, and the update we’ve been waiting for is here, with Cryptopia choosing to delist indefinitely WAVES and all Waves platform generated tokens.

“WAVES and all WAVES tokens have been delisted from Cryptopia due to the number of unannounced hardforks/network protocol changes causing huge audit issues and financial losses to Cryptopia. All WAVES markets have been closed, users have until the 15/10/2017 to withdraw their tokens. We will be refunding the token listing fees to users that listed the tokens once the delist is complete as some tokens are performing swaps.”

In another update from the exchange, the team noted they had slipped in the last few months on their support response and resolution times due to the growth of the past year. The company apologized for any inconvenience caused and thanked everyone for bearing with them in a transitory stage in the company’s growth.

The exchange finished their update noting:

“We expect to be back up to our regular response and resolution times (including 90% of tickets resolved within 24 hours) within the next week or two. In the meantime, please have patience and refrain from opening multiple tickets for the same issue, and do check our forums for assistance with trading and other things you’d like to know that really don’t need technical support to help. There is a wealth of information in there from both our staff and our expert users.”