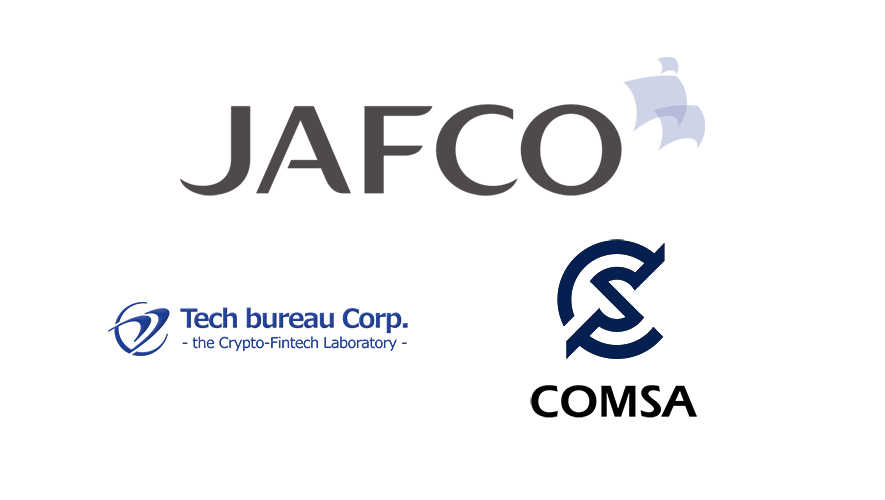 It was announced this morning that Japan’s largest venture capital firm JAFCO has invested $15 million USD into Tech Bureau, Corp. Combined with Infoteria Corporation’s $1 million USD investment in Tech Bureau’s Series B offering and last month’s investments from other VCs worth $9 million, Tech Bureau has raised over $25 million USD to develop and launch its integrated ICO platform, COMSA.

“The recent clamp down of ICOs in various jurisdictions is stifling the fintech industry.”

“With a foresighted approach, Japan appears to be taking the lead in managing the growth of the cryptocurrency industry. Major venture capital companies are pouring in money, and the industry is well on its way to becoming a major economic force.”

Following Tech Bureau’s COMSA ICO white paper, four venture capitalists and one angel investor signed up for COMSA’s token sale. Additionally, 120,000 people have registered to participate in the COMSA ICO. In 2017, Tech Bureau expects four companies to launch ICOs of their own, while 30 companies are on a waiting list for deployment in 2018. 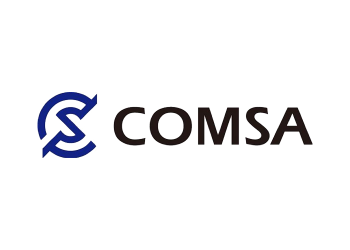 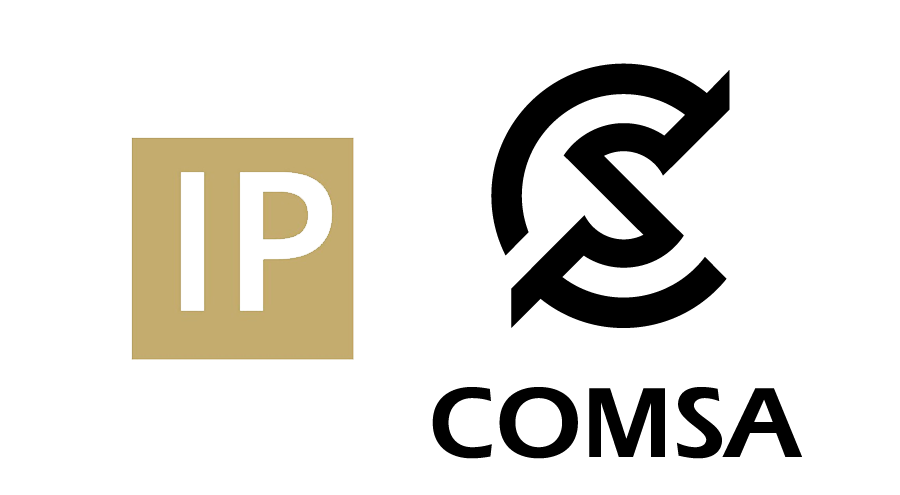 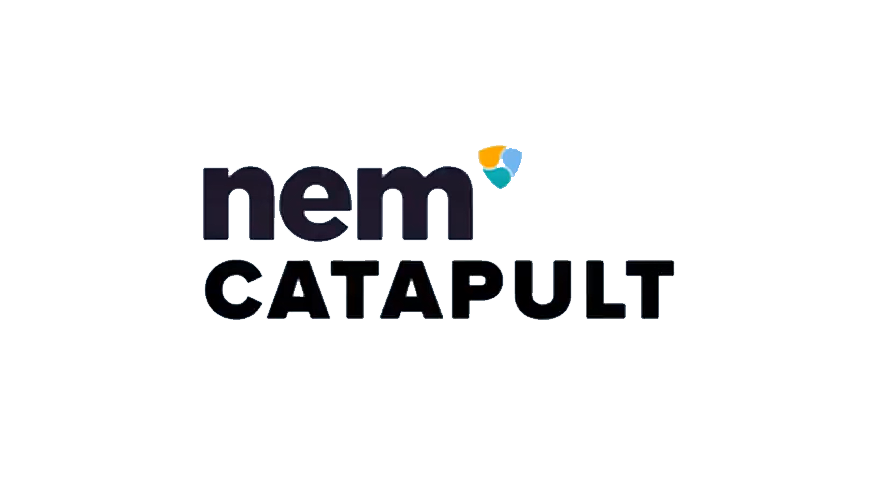 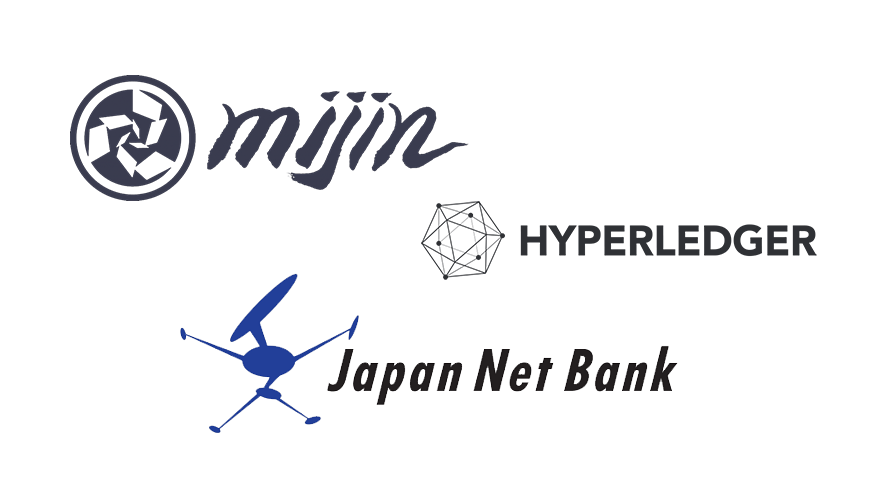 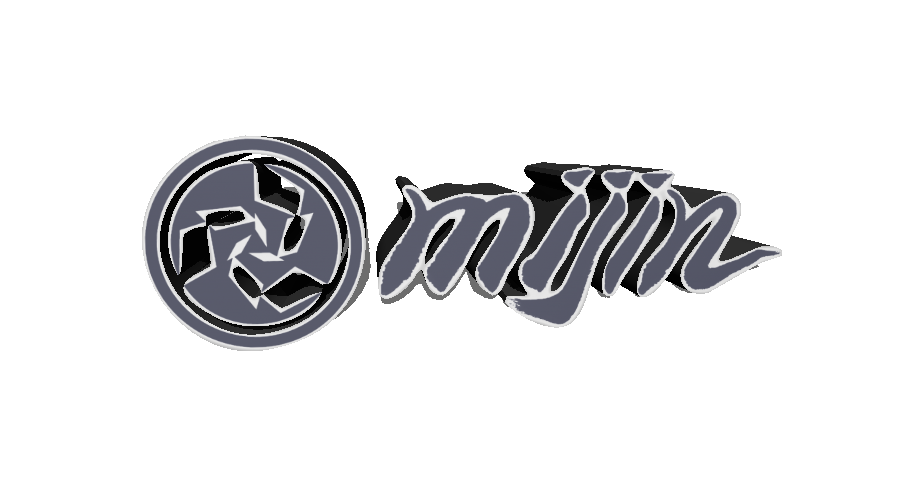