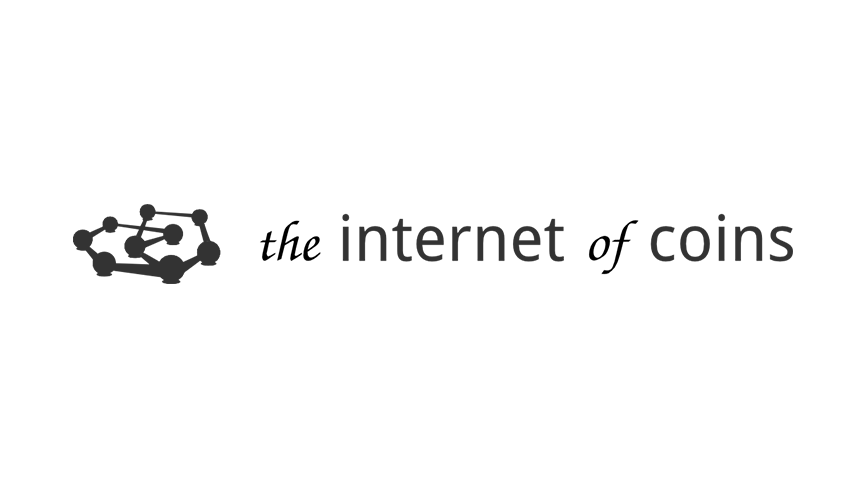 Internet of Coins (IoC) an Amsterdam-based not-for-profit project aimed at the development of decentralized, open and accessible digital wallet for personal finance announced today its crowdfunding campaign that started on March 21, 2017, has raised over USD $1,000,000 since its launch.
In cooperation with the Dutch NLnet Foundation and the Commons Conservancy, the Internet of Coins project is developing a wallet infrastructure to connect all blockchains together. The system can work with different forms of digital value and smart contracts. Two months ago, the worldwide campaign started to raise funds to develop new technology for the decentralized storage and exchange of value. The Dutch SIDN Fund later provided a grant for initial development.
The founder of Internet of Coins, Joachim de Koning, outlines the company’s interest in cryptocurrencies, stating:

“We are realizing a robust web for personal finance, to create connections between existing decentralized economies such as Bitcoin, Ethereum, Bitshares and the New Economy Movement. We are building an inclusive system, and would like to see any cryptocurrency become part of this open network. All code is, therefore, free and open source.”

The Internet of Coins contains a ‘transactional operating system’ that unifies digital value platforms like Bitcoin. The crowd fund proceeds are used to fund the development team and set out bounties. The campaign has a donation model, to guarantee the independent nature of the project. Within only the first four weeks of the crowdfunding, the campaign exceeded the initial goal of $300,000, donated over seven blockchain platforms. The crowd fund runs until the 21st of June 2017.
De Groot goes on to offer some specifics about the project and its intentions, stating:

“With our system, we aim to provide autonomy in personal finance. We want to mitigate the risks that are currently involved in cryptocurrency transactions. Which is why we are developing an environment that makes financial transacting as easy and safe as sending an e-mail. As a peer-to-peer system, we intend to make Internet of Coins the BitTorrent for cryptocurrencies and smart contracts.”

The company’s partnership with the NLnet Foundation enables Internet of Coins to remain a neutral and nonpartisan actor in the blockchain world. Previously supported projects are the TOR project, WebODF standard, and the No-Script browser plugin. The team has given presentations at several international conferences at Amsterdam, Brussels, London, and Kiev. At the A-Lab in Amsterdam, an alpha version of the wallet and transactional operating system was demonstrated live.
Crowdfunding Campaign
Internet of Coins is held accountable to how collected funds are being used by the appointed sequestration organization, the NLnet Foundation. Every payment, whether regular or bounty, must be requested before funds can be spent, to safeguard the financial situation of Internet of Coins, and to make sure developments can proceed in a steady and orderly fashion. In this way, all funds vested by crowdfunding participants are legally and procedurally safeguarded.
The Internet of Coins team has put down several scenarios based on the success of its crowdfunding campaign. To read up on the specific scenarios, users can utilize the slider bar on the company’s crowdfunding website page.
The tokens distributed for the Internet of Coins project are called HYBRID. These tokens will be made available initially on seven different blockchain ecosystems simultaneously, namely Bitcoin (BTC), Ethereum (ETH), CounterParty (XCP), NXT Platform (NXT), New Economy Movement (XEM), Waves Platform (WAVES) and Bitshares (BTS).
There will be a maximum of 1000000 (one million) tokens available in each ecosystem. During the crowd fund 900000 (nine hundred thousand) of these tokens will be offered to those taking part. A maximum of 100000 (one hundred thousand) tokens will be reserved for crowdfunding reward payouts.
As the crowdfunding campaign proceeds, the price per HYBRID token will increase over time. Once the fundraiser is over, tokens will not be subject to inflation other than the moments when HYBRID is expanded to new blockchains.
HYBRID price increase schedule
21st of March 2017 – campaign opening – USD 1.00
28th of March 2017 – checkpoint alpha – USD 1.25
9th of May 2017 – checkpoint beta – USD 1.45
19th of May 2017 – checkpoint Charlie – USD 1.65
29th of May 2017 – checkpoint Delta – USD 1.85
8th of June 2017 – checkpoint echo – USD 1.925
18th of June 2017 – checkpoint foxtrot – USD 2.00
In the event that not all tokens are sold in the crowdfunding, the community has opted for a proof-of-burn to ensure the value of HYBRID tokens and protect it from the effects of inflation.
Those interested in becoming part of the Internet of Coins movement can take part in the ongoing crowd funding. 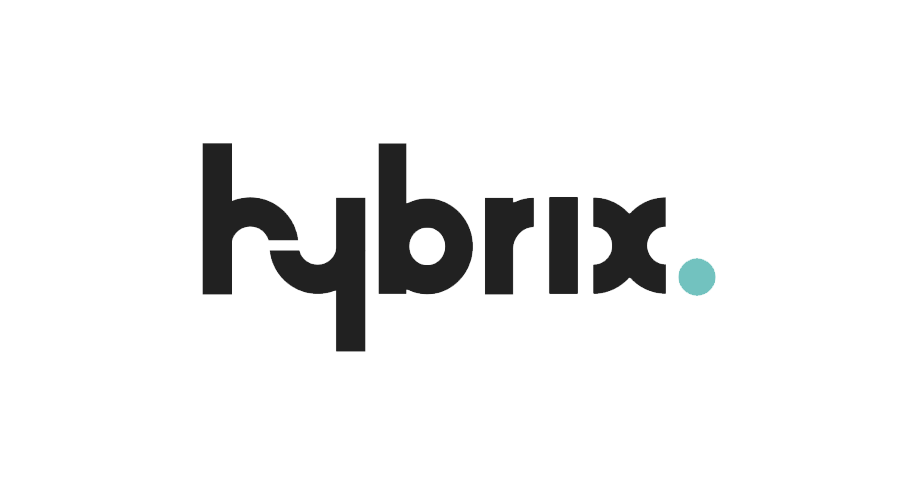 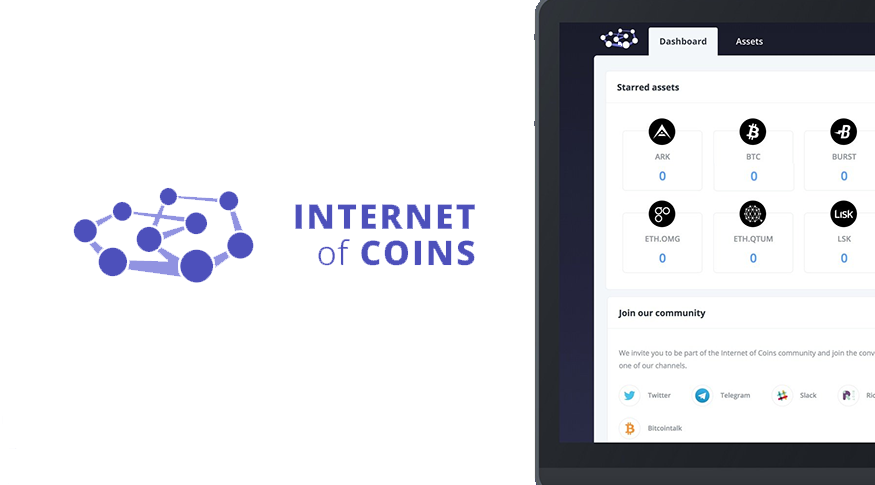 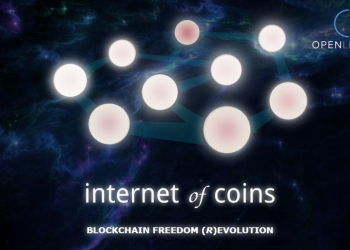