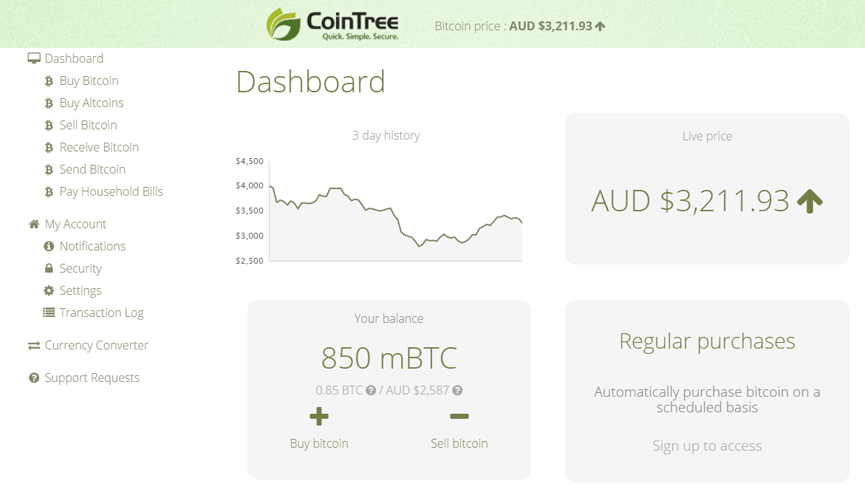 Australian owned and operated bitcoin exchange CoinTree announced today that due to increased demand for its services, the company was forced to make some changes to its back-end processes leading to extra costs.
As such, CoinTree increased the commission to buy from 2% to 3% and minimum bitcoin purchases were raised from AUD $10 to $200.
It is worth noting that there are no fees for swapping bitcoin for altcoins. CoinTree uses a third party service, ShapeShift, to perform the swapping of bitcoin for altcoins.
The CoinTree team said that they expect this to be a short-term situation and the plan is to further restructure fees in due time.
CoinTree was launched in October of 2013 and allows anyone in Australia or internationally to use its services. Features include swapping bitcoin for litecoin, ethereum, dodgecoin, and a number of popular altcoins, secure wallet as well as bill pay functions for Australian users. 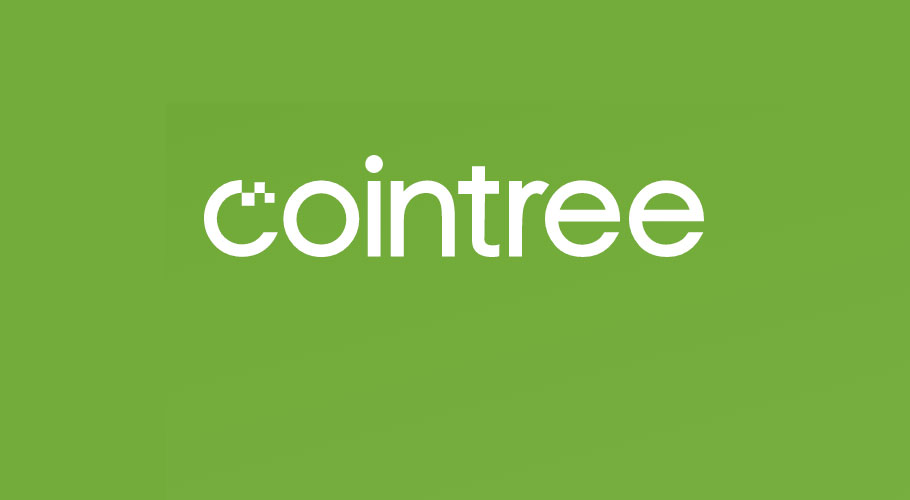 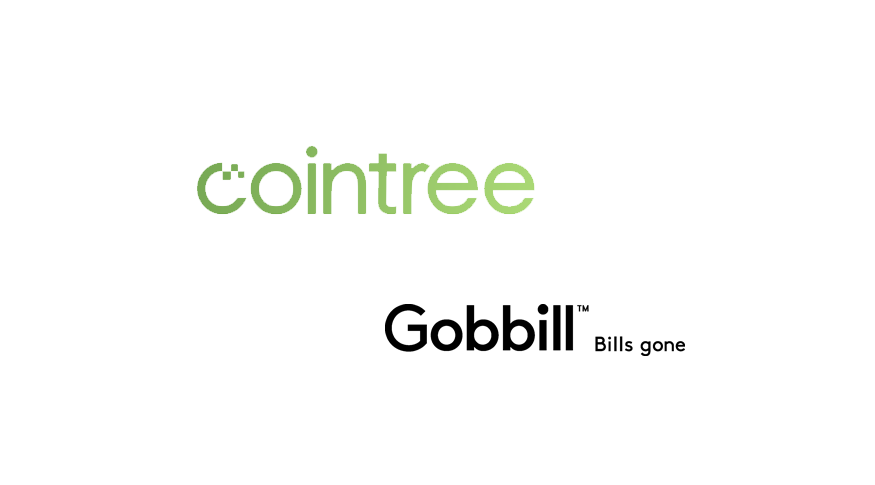 Gobbill partners with Cointree to enable bill payments with cryptocurrency 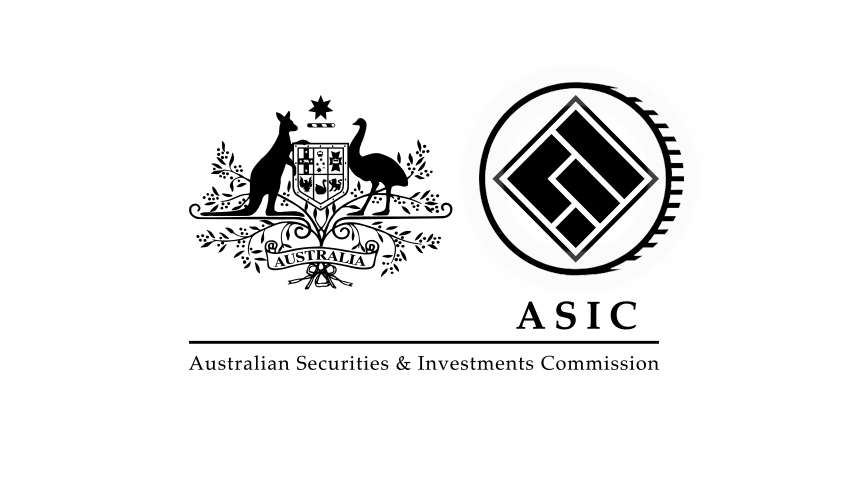