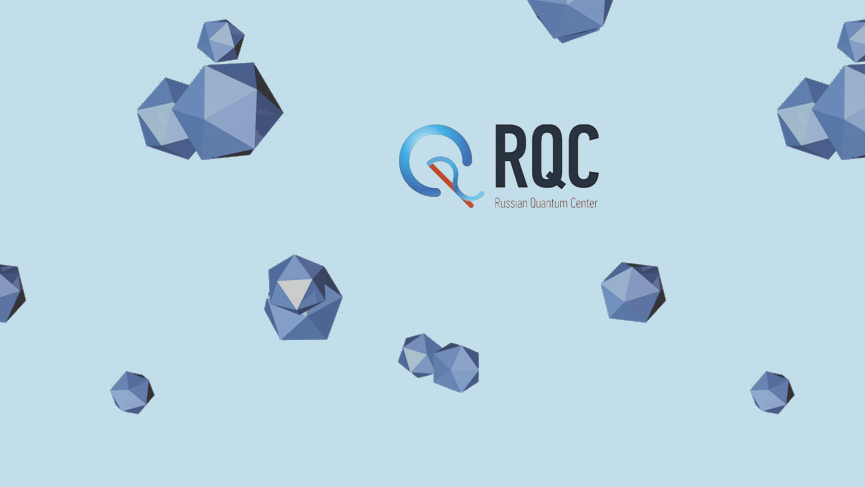 Researchers at the Russian Quantum Center in Moscow have announced that they have created the first quantum-safe blockchain. The technology makes it secure for organizations to transfer data without the fear of hacking from even the most powerful computers. One of Russia’s largest banks, Gazprombank, has successfully tested the quantum-safe blockchain and the Russian Quantum Center is now working to expand to other Russian and international banks.
Quantum computers pose a major threat to data security today and could even be used to hack blockchains, destroying everything from cryptocurrencies like Bitcoin to secure government communications. The blockchain is a decentralized distributed database that is difficult to hack because its copies are stored on millions of computers around the world. Each transaction with a cryptocurrency is recorded in a “block” file which is verified with digital signatures of the involved parties. Futurologists believe that the economy of the future will be based on blockchains without arbitration courts, banks, and tax police because each counterparty’s honesty will be certified by the distributed system.
However, because quantum computers can test a large number of combinations at once, they will be able to destroy these digital signatures, leaving the blockchain vulnerable.
Current solutions are not entirely secure as they will eventually be broken as hacking algorithms advance. For example, post-quantum cryptography organizes digital signatures in a unique way that makes it more complex to hack them. However, they are still vulnerable to the development of new algorithms and it is only a matter of time until someone creates a way to hack them.
The quantum-safe blockchain developed by the Russian Quantum Center secures the blockchain by combining quantum key distribution (QKD) with post-quantum cryptography so that it is essentially unhackable. The technology creates special blocks which are signed by quantum keys rather than the traditional digital signatures. These quantum keys are generated by a QKD network, which guarantees the privacy of the key using the laws of physics.
QKD networks have become increasingly common around the world, particularly in the financial sector. China, Europe, and the United States have existing QKD networks which are being used for smart contracts, financial transactions, and other highly sensitive digital transfers. As these networks continue to grow, an increasing number of organizations, both private and public, will be able to leverage the quantum-safe blockchain.