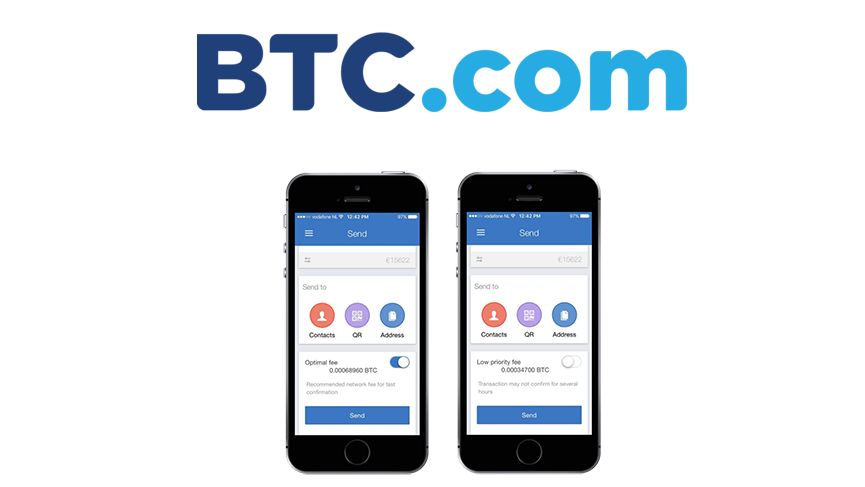 BTC.com announced today it will foot the bill for user transaction costs on the Bitcoin blockchain. The function is enabled through the live launch of the BTC.com push transaction service. The feature is in beta and is currently being tested on the web wallet only.

The push feature gives wallet users accelerated priority for the cost of low priority transactions. Wallets receive the ability to make three such transactions per month, while the dedicated funds last.

Hold on to your hats! We just launched accelerated priority transactions in our web wallet https://t.co/pkK1AxaEct pic.twitter.com/ssmRFKj0a7

The feature is supposed to be available on Android and iOS in the near future.

The company noted that miners in the BTC.com mining pool will not be negatively financially affected, and will continue earning FPPS (full pay-per-share) subsidized by the BTC.com wallet. 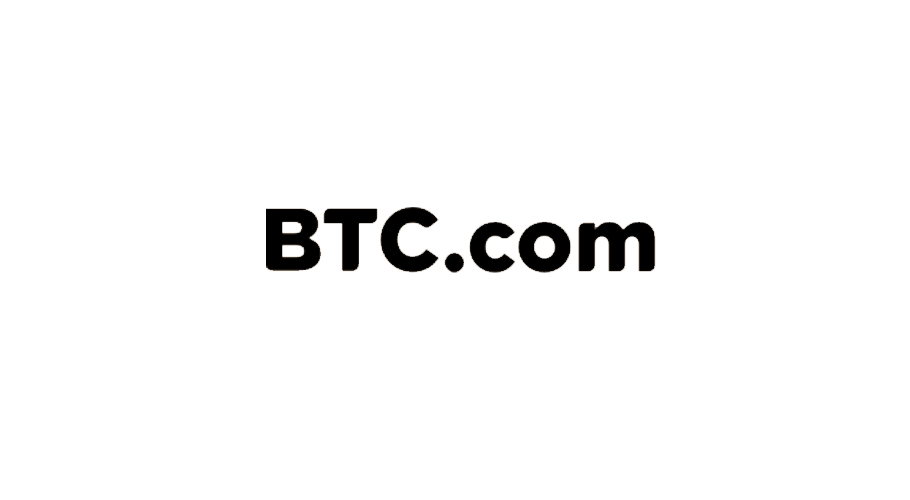 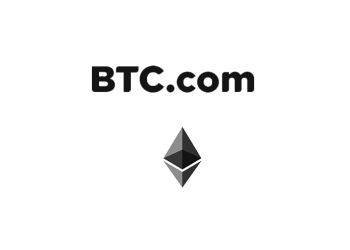 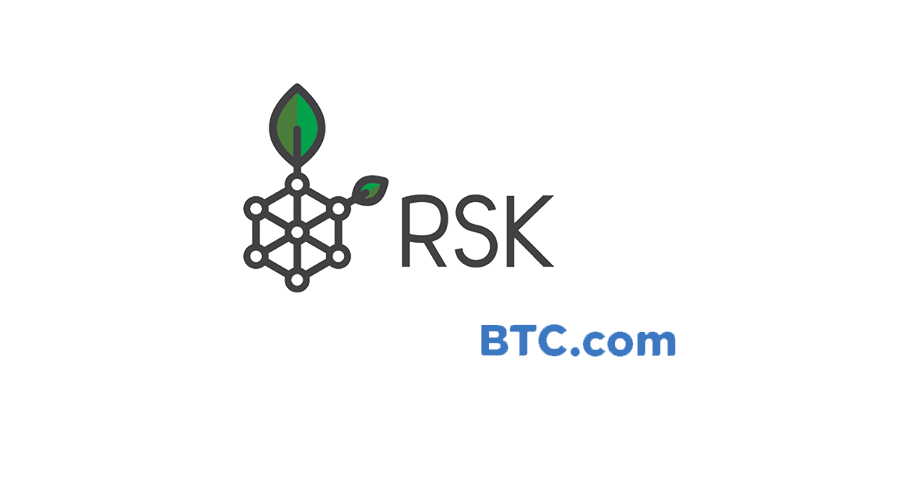 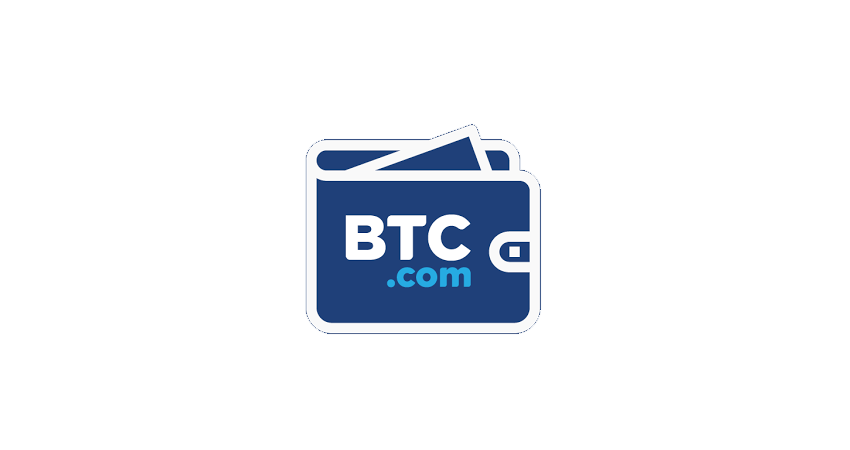 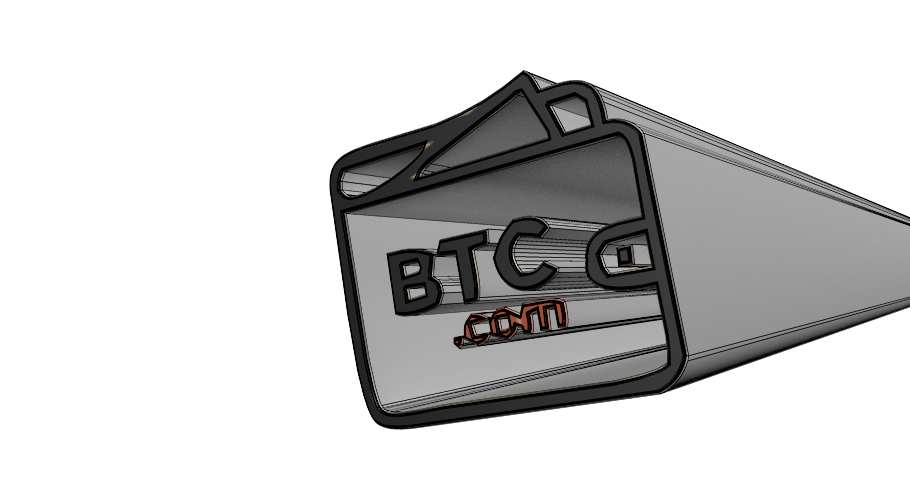 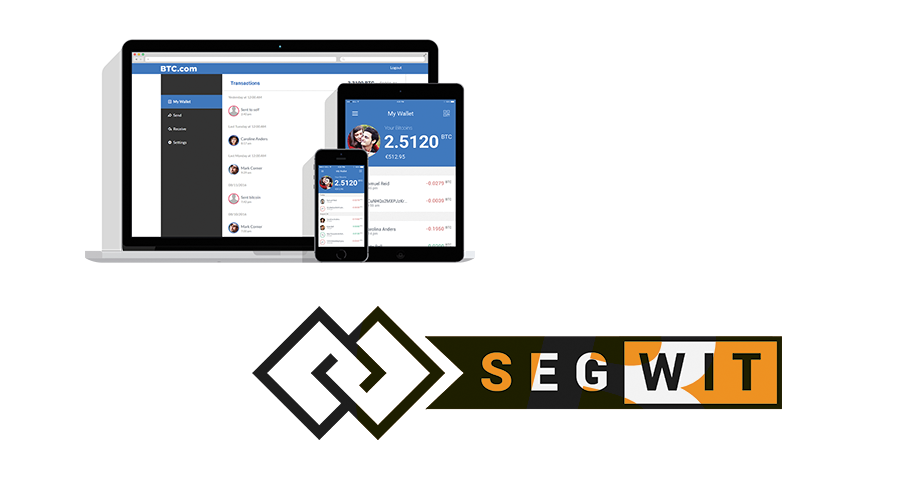