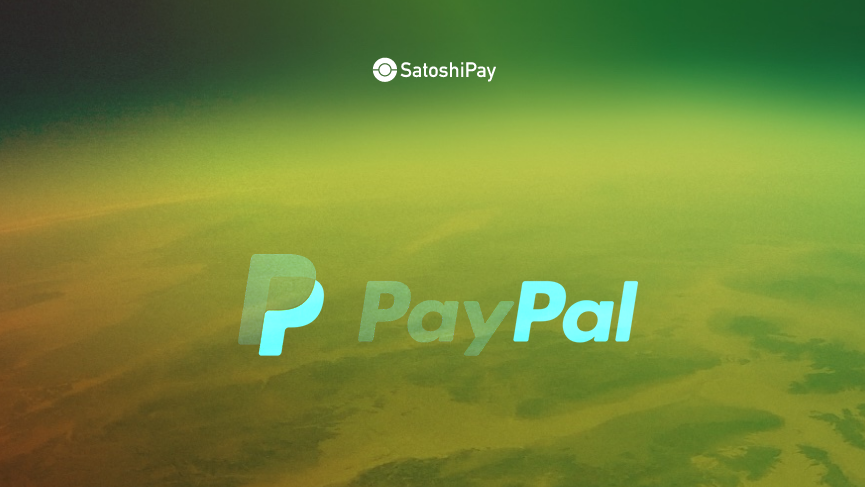 It was announced today by Coinsilium Group Limited (NEX:COIN), the accelerator that finances and manages the development of early-stage blockchain technology companies that SatoshiPay Ltd, a nano-payments company in which Coinsilium has a 12.08% equity interest, has added PayPal (NASDAQ:PYPL) as a new medium for SatoshiPay users to recharge their accounts, opening up SatoshiPay’s services to 200 million active PayPal user accounts across 200 markets worldwide.

“We are super excited about adding the PayPal option to our platform as this means that every website with every imaginable target audience can start selling articles, PDFs, audio/video files or other digital goods using SatoshiPay. We are officially expanding out of the bitcoin and blockchain niche into a broader market of publishers.”
– Meinhard Benn, Founder and CEO of SatoshiPay

Although SatoshiPay’s PayPal top-up service is currently in the beta stage of testing, this is an important development milestone and will allow PayPal users to pay for web content wherever SatoshiPay’s login-less payment widget is used.

This means there will no longer be the requirement for SatoshiPay users to use cryptocurrencies, instead, they can simply use their PayPal account to utilize the nano payment benefits SatoshiPay offers. Furthermore, it is anticipated that publishers of online products, such as blogs, will be able to monetize their following with far greater ease.

SatoshiPay was incipiently designed for bitcoin-based nanopayments, due to its ease of use and speed. Though, with the increase in Bitcoin network fees, it has made this concept less viable and not as ideal as imagined for the company.

“The extension of SatoshiPay’s service via PayPal is an important step in the roll-out of the service and should broaden SatoshiPay’s user base significantly. We remain excited by the potential of SatoshiPay and hope to announce further developments during the course of this year.”

SatoshiPay is developing a two-way payment platform, which enables online content providers to monetize their digital content through the acceptance of nanopayments. SatoshiPay is headquartered in London with development led through its office in Berlin. 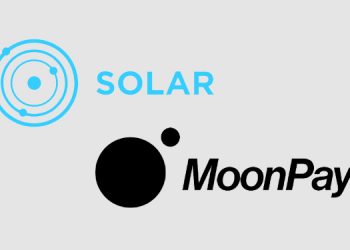 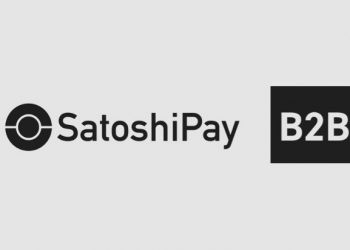 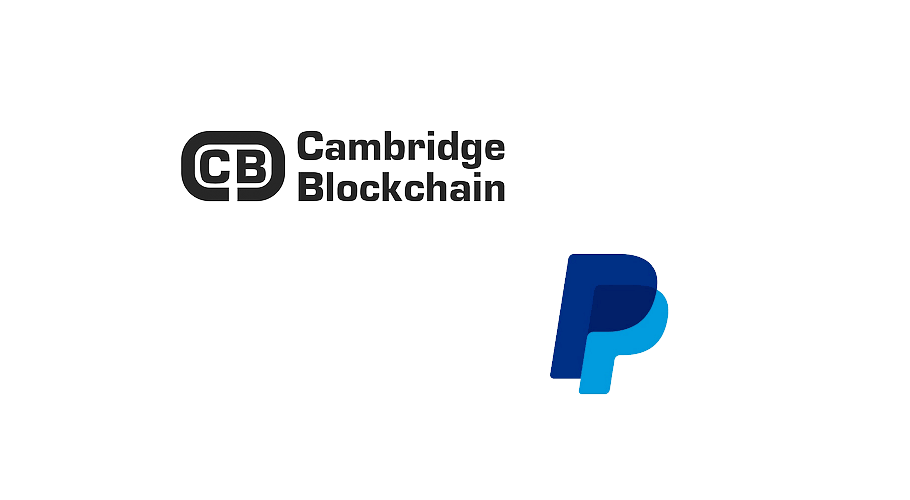 Cambridge Blockchain gets investment from PayPal in Series A round 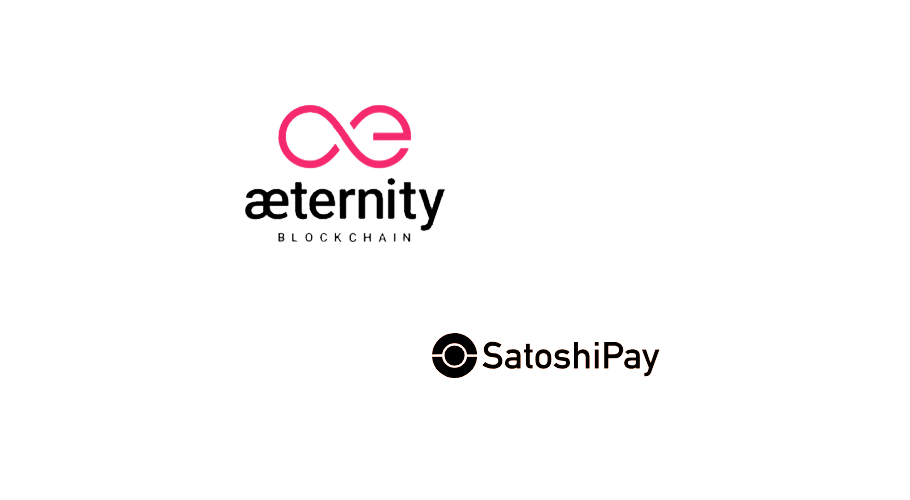 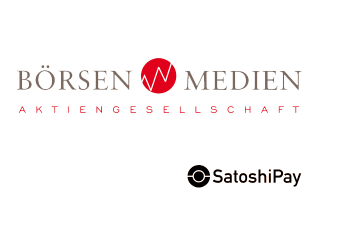