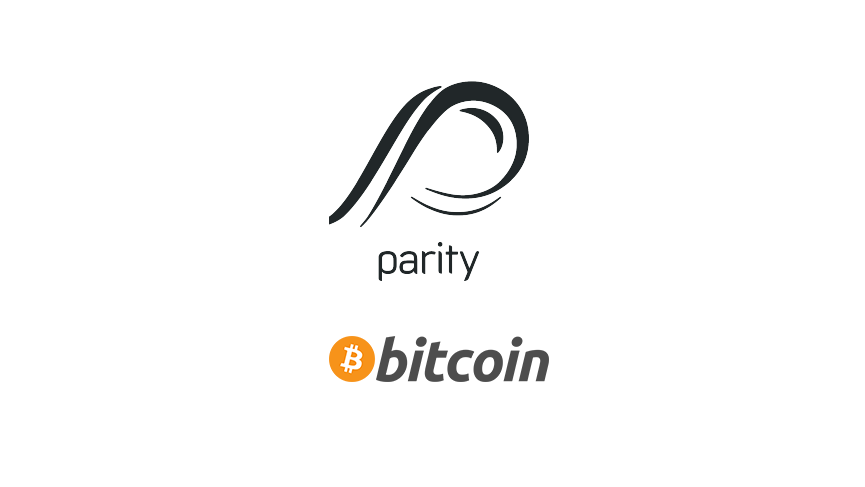 Parity Technologies today released its Bitcoin technology stack including a brand new implementation of the Bitcoin protocol. Written in the safe and fast language of Rust, it boasts a level of cleanness, performance, and reliability difficult to find in existing Bitcoin software.

Developed by the team that created much of Ethereum, Parity Bitcoin hails from a solid pedigree. Just last year its team released many key protocol upgrades including the revolutionary “Warp sync” and hardened Ethereum software robust enough to withstand the last year’s various attacks on the blockchain.

Parity Bitcoin is fully compliant with the legacy Bitcoin reference implementation and built from the ground up to the highest standards of software development. The software is released under the popular Free software license GNU GPL allowing other projects to fork and build on top of the codebase.

For Zooko Wilcox-O’Hearn, founder of ZCash, the implementation has great potential:

“Zcash is based on Bitcoin, and we’ve started using Rust, so we’re delighted to see a full Bitcoin implementation in Rust from a good team. This kind of innovation helps move the whole ecosystem forward.”

“Parity’s implementation is an excellent addition to a growing number of Bitcoin implementations. The diversity and choice better represent the different participants in the eco-system, allowing everyone to adopt a solution that works for them. We’re really glad to hand this to the Bitcoin developer community and hope the fresh start can form a springboard for innovation. We’d love to work with other Bitcoin protocol folk to get key improvements like Schnorr signature schemes widely adopted.”

Parity’s BTC client can be downloaded on Github. 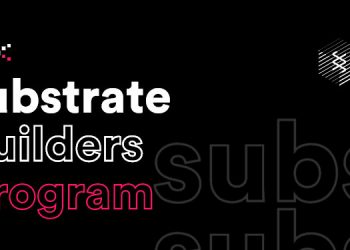 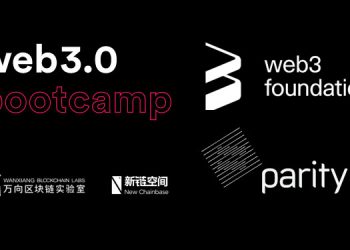 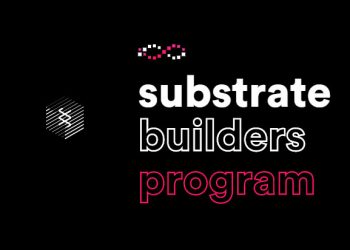 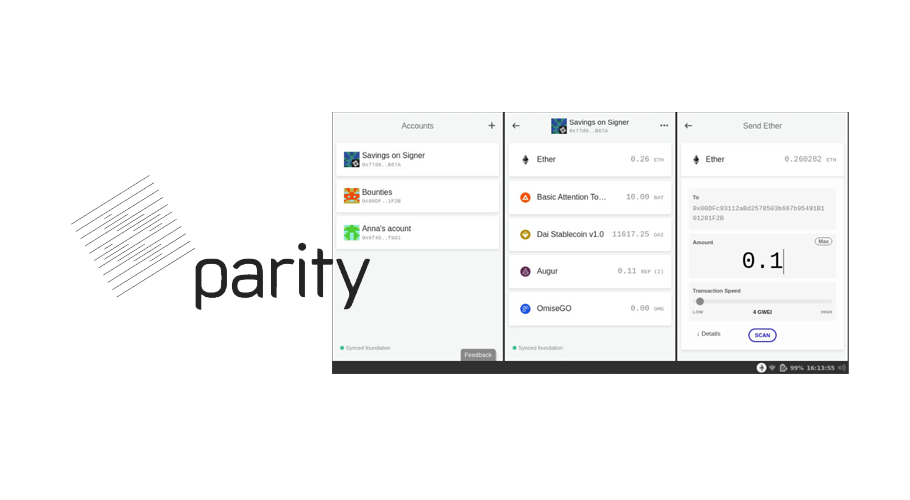 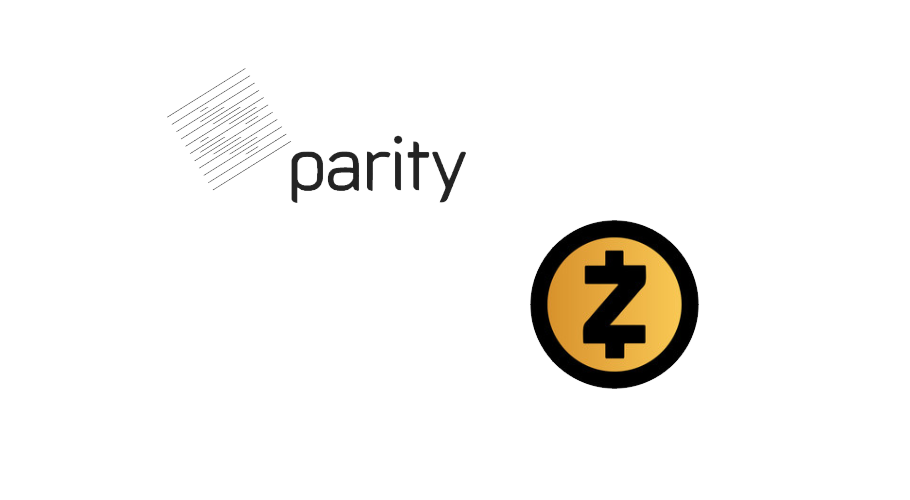