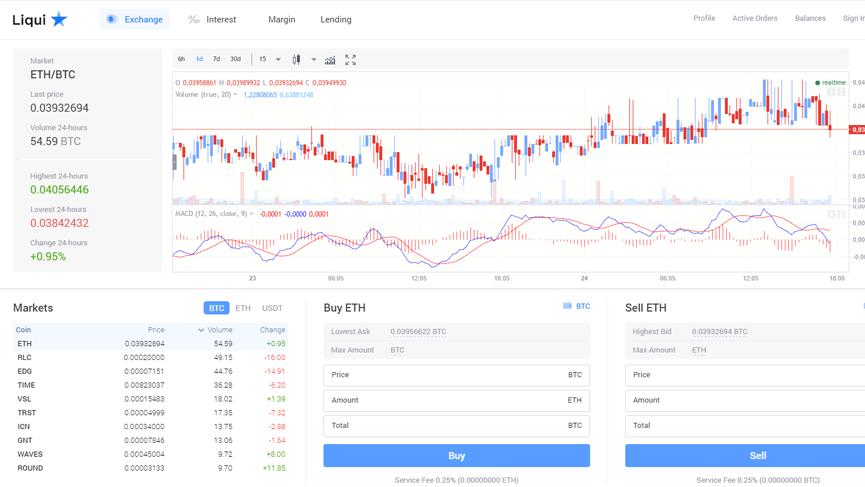 Upstart Ukraine-based cryptocurrency exchange Liqui has announced that margin trading will soon be live on the exchange. Some recent updates on the exchange during the last weeks include the addition of both ETH and USDT markets.

The exchange has already surpassed some of its goals laid out before launching.

In the last 24-hours, exchange volume is stated at 593 BTC, and when launched the exchange set a goal of 200 BTC average daily volume. Liqui has a total registered user-base of over 9,500, where 1,000 and more can be active at any given time.

Headquartered in Kyiv, Ukraine. The exchange also has remote employees from Russia, Armenia, and the USA. In total, the project is run by seven individuals. Liqui has announced goals to add white-label capabilities, as well as introducing fiat currency support in the near future. The exchange set a goal by the end of its first year to achieve 200 BTC average daily trading volume. 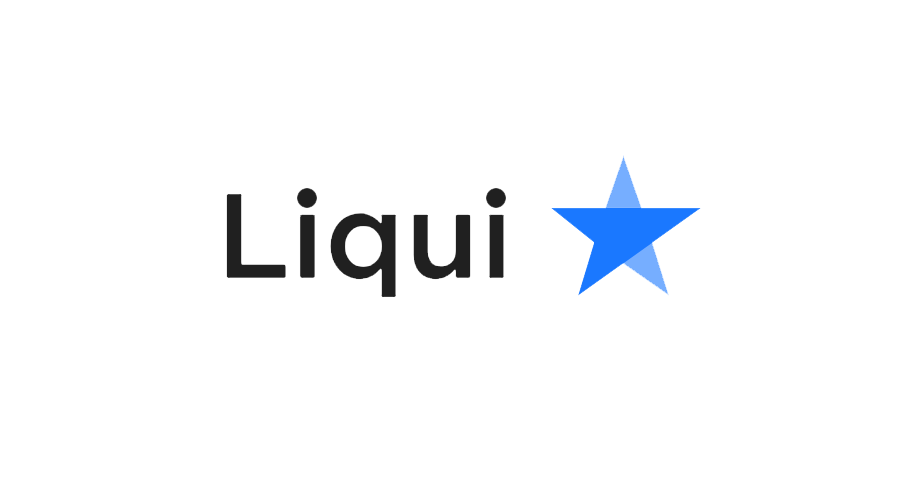 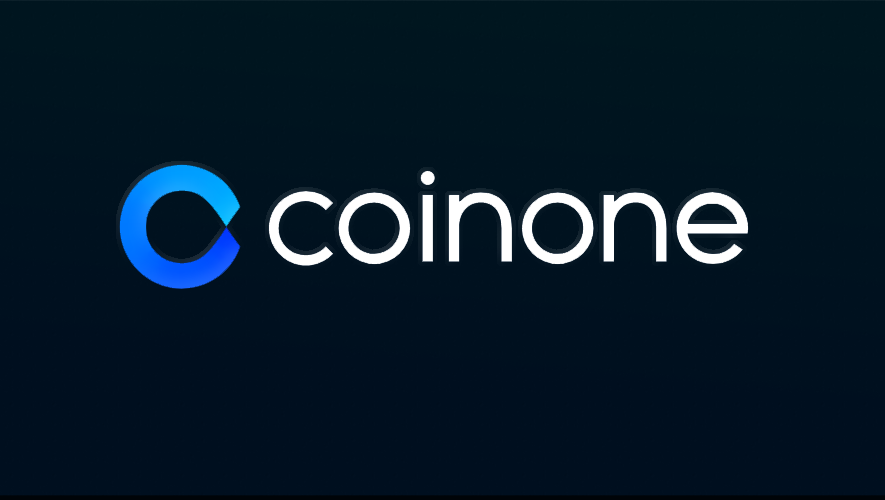 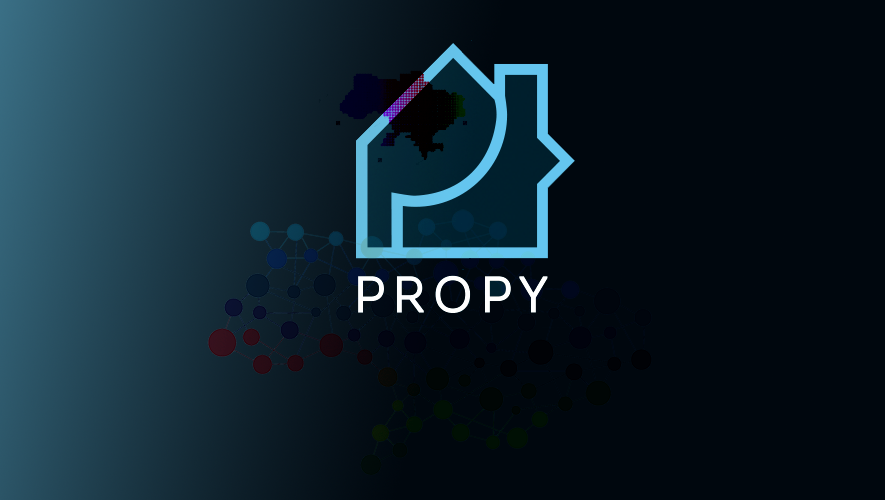 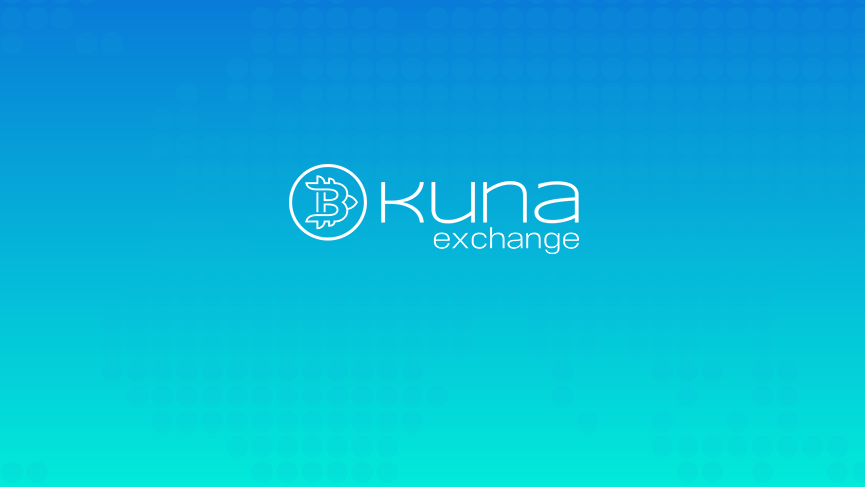 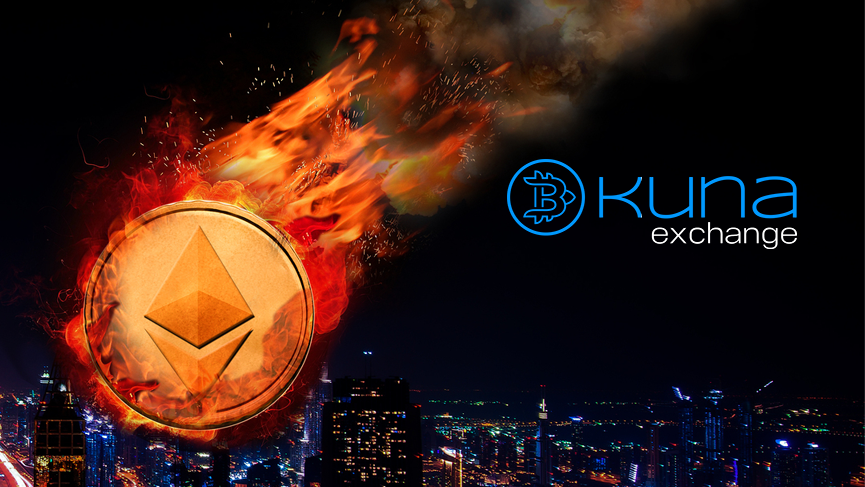 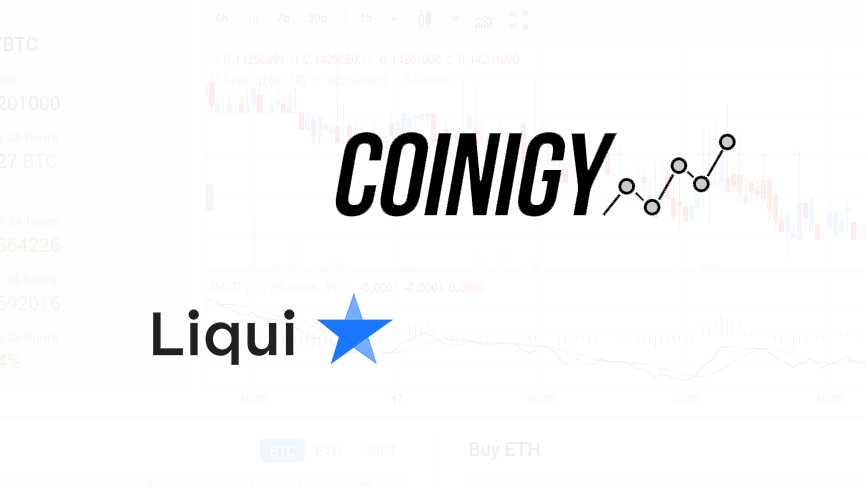