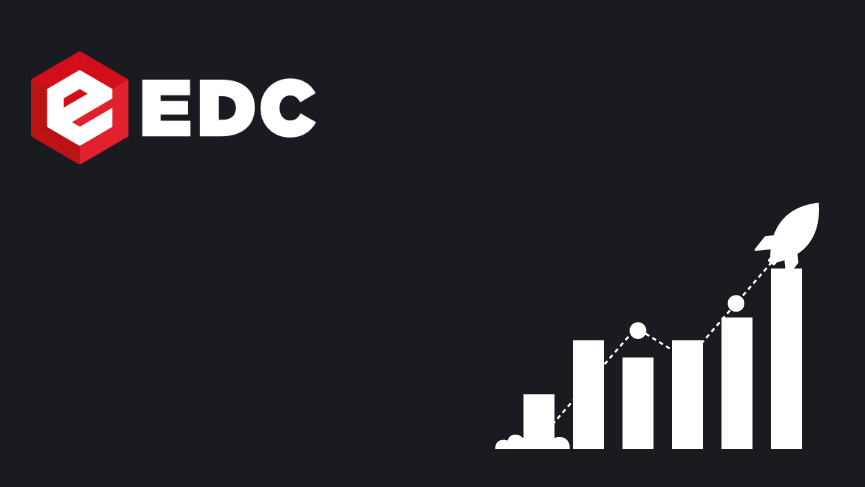 229,301 equibit (EQB) tokens sold during the ICO which has helped raise a significant amount of capital for the company to hit its initial development milestones. In total, roughly USD $570,000 (CAD $760,000) worth of equibits was purchased.

Toronto-based blockchain financial platform Equibit announced that Friday, March 31st, marked the close of their initial coin offering (ICO). The event brought together members of the crypto community as well as established participants from the securities community. Both alike were attracted by an existing, mainstream use case for blockchain applications within capital markets.

All purchased equibits will automatically be deposited into investor accounts at EDC’s web-wallet service currently scheduled to launch this summer. EQB tokens may be traded between users and, upon authorization by an issuer, represent equity or debt interest in the company.

Equibit CEO Chris Horlacher said:
“We’re thrilled to see the value of the Equibit system validated by the community in this way. Big things are on the horizon and it’s all thanks to these early supporters!”

Read below the next steps Equibit plans to take on its roadmap:

With the close of the ICO we move into the next phase on our roadmap; releasing Github repos to the public for both the EDC Web Portfolio, or wallet, and Equibit Core for full Equibit mining. EDC has retained the services of Bitovi, a prominent Chicago-based design, and development firm, to develop the Web Portfolio trading platform and progress has already been shown.

The designers at Bitovi are really, really examining the whole user experience of creating your wallet, administering the security, how information is displayed to you and how you encounter it in your day-to-day use of the application,” explains Horlacher.

Experts in creating high-functioning applications for groups like Apple, Cision, T-Mobile, and Walmart, Bitovi is adept at creating products for a wide range of use cases and high volume of users.

New to the crypto space for enterprise clients will be EDC’s Supernode with certified FIPS 140-2 encryption. The Supernode will also allow companies to easily build industry-leading Bitcoin and Equibit infrastructure with hardware-based encryption ensuring powerful, and stable, performance.

Project discovery and preliminary design work for a minimum viable product (MVP) is underway, led by EDC’s Chief Technology Officer, Marc Godard. In alignment with the roadmap, Bitovi plans to have the first version of the Web Portfolio ready to meet the June milestone.

“We’re really excited to be involved at base level with a high-profile project like Equibit,” said Bitovi CTO Brian Moschel. “Chris and Marc have a strong vision for what a successful blockchain application looks like, and I think EDC is on the right path to lead the industry.”

Additionally, we’ve also further scaled our team, bringing on two new seasoned developers to accelerate product development. Please watch for an announcement on our website regarding these new additions to the EDC team.
The next phase is an exciting one for EDC as we switch gears and focus our full attention on development. Blockchain has enormous potential to decentralize aspects of the financial industry, disrupting the status quo with innovative new ways to handle transactions, securities clearance, and trading. We’re proud that EDC is at the forefront of this innovation.

EDC is looking to significantly improve the issuer and investor experience, all based on the Equibit blockchain allowing for easy securities registration, direct peer-to-peer communication, increased OTC market transparency, and industry compliance. 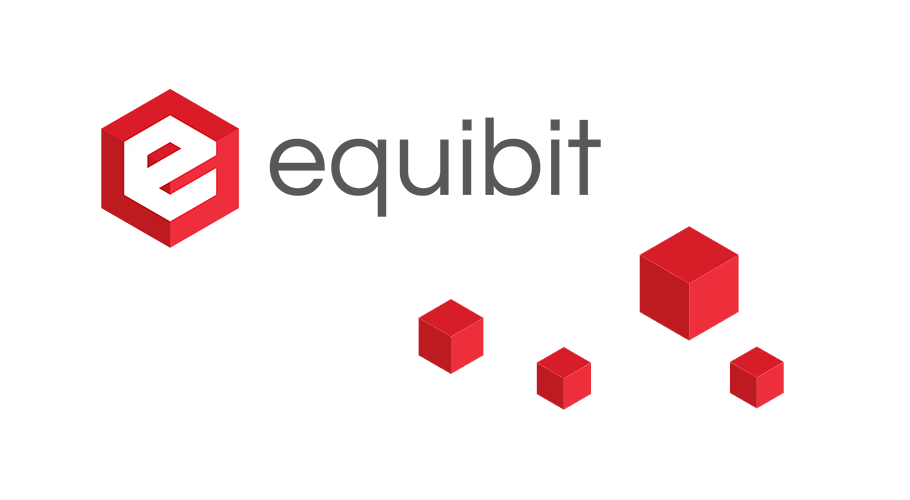 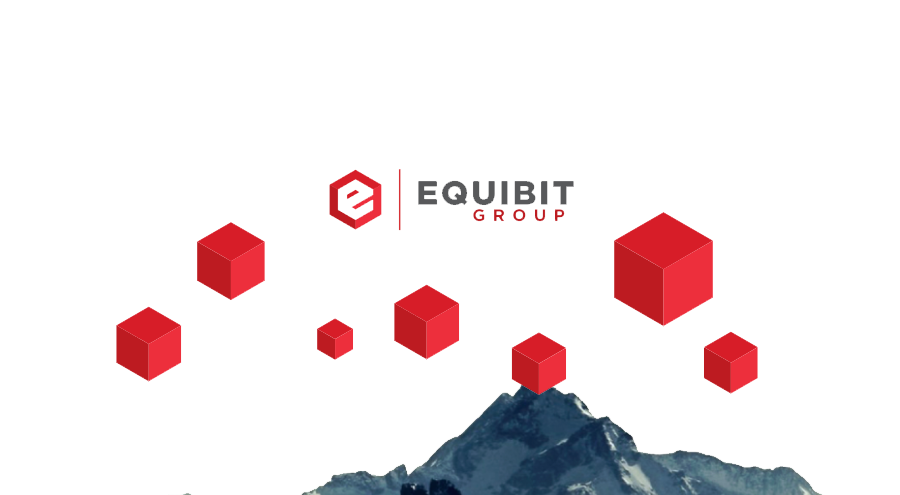 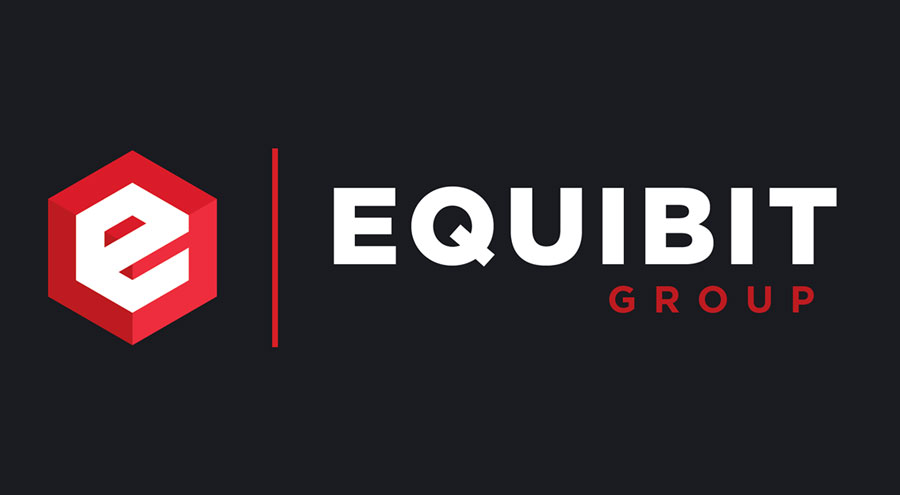 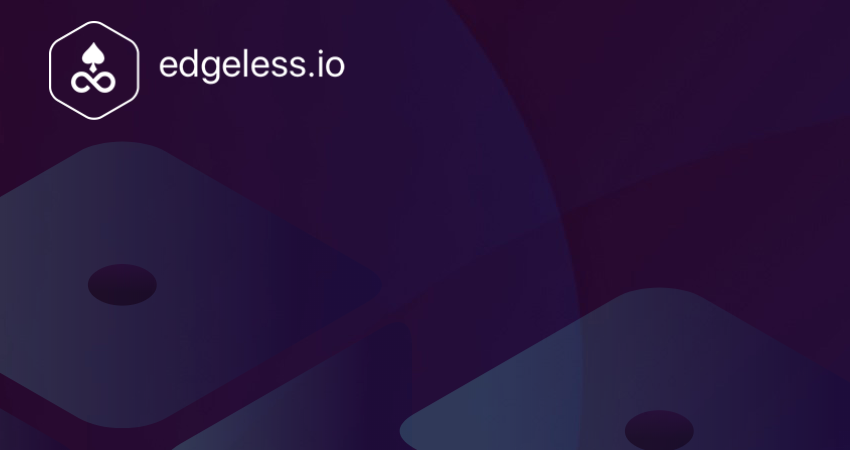