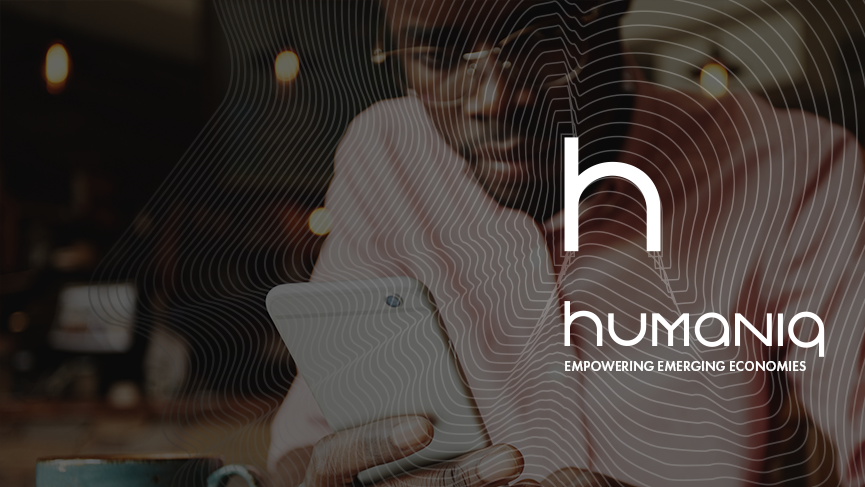 Blockchain-based banking project Humaniq is releasing the first version of their mobile app that aims to tackle the global problem of financial exclusion for some two billion people around the world who don’t have bank accounts. The app will be released on the iOS and Android platforms.

Initially, the alpha version of the application will be available by invitation only to 1000 people, with restrictions gradually being eased as Humaniq finalizes testing and scales up their network. The Humaniq concept-to-minimum-viable-product (MVP) journey has been rapid — going from a pre-ICO idea in December to a working app, ready to trial, in just a few months.

“It’s a big day for our company, the first milestone of having something tangible to refine. Launching the app serves two big functions — it lets investors see the service in action and it gives us the data we need to start fine-tuning and adding key features for customers.”

The iOS and Android-based apps have several unique features that have not been seen before with banking apps. The software features biometric ID not just for unlocking the app or verifying transactions but to replace the entire sign up process.

Rather than using the long-held standard of requiring an email and password to register a new account, Humaniq’s app creates user profiles based on facial and voice recognition algorithms.
Initially, Humaniq will be focused on developing the core banking services of the app, such as remittance payments and P2P lending. Humaniq is issuing their own tokens, known as HMQ, but the app will support a variety of cryptocurrencies, including bitcoin and ether.

When Humaniq makes their global roll-out later this Fall, they plan to have a network of local cashiers in place who can exchange HMQ and other cryptocurrencies for local currency.

The long-term plans of Humaniq are to have third-party companies to plug into the network to provide additional services such as insurance, data security, small business loans, and pensions.
Humaniq has already gotten off to a good start as a new company. During a short-notice December campaign, they managed to raise over $110,000 in bitcoin and ether during their pre-ICO initial crowd-funding, beating their target of $68,000 by a strong margin.

In addition to this news, the firm opened up its London-based office this month, this is the 3rd office location for Humaniq, in addition to Moscow and Luxembourg.

Humaniq’s London office has been created with the support of Diana Biggs, an expert in financial inclusion and blockchain technology. She advises on emerging technologies, financial services, and social change. Diana previously served as VP of Growth and Partnerships, UK & EMEA, for digital currency platform Uphold and as Chief Strategy Officer for Soko, a Kenya-based e-commerce

“London is the perfect location for Humaniq. As a global Fintech hub, it allows us to keep our finger on the pulse of the market and build out partnerships with startups and corporates alike for our API and platform growth, connecting the community to our advanced technology offerings from our Eastern European branch and our network of global Ambassadors across Africa and Asia.” 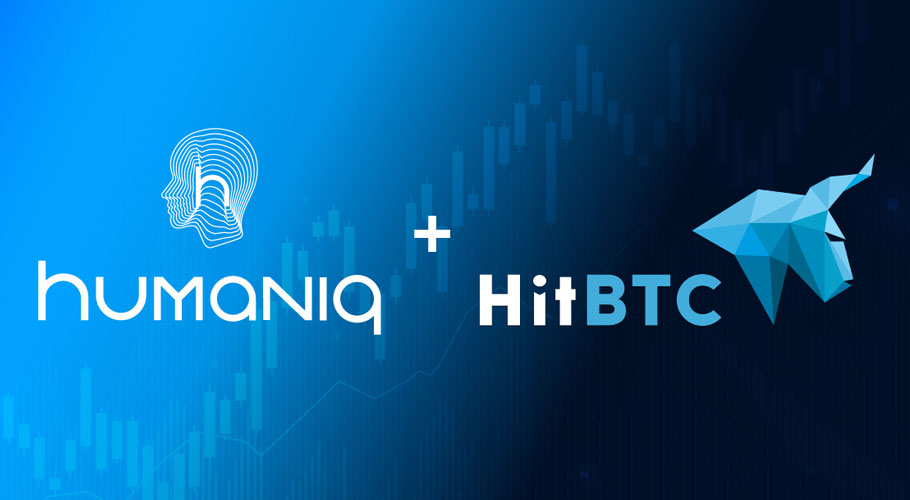 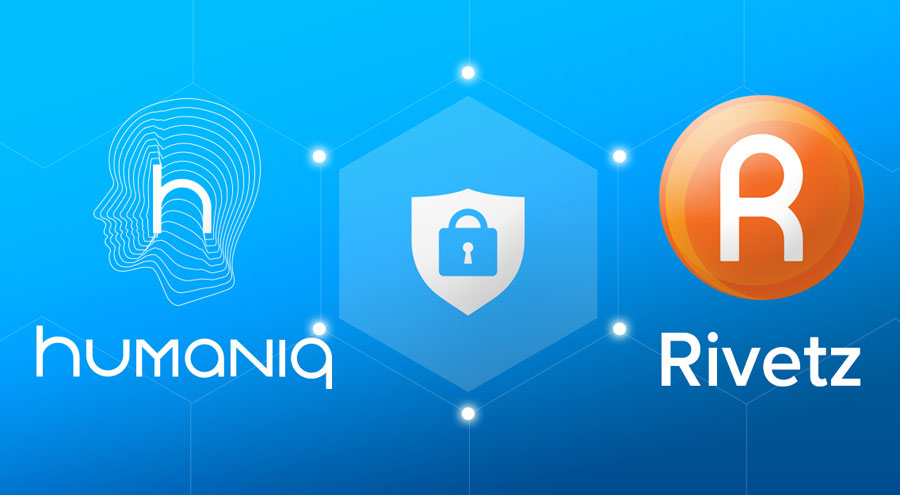 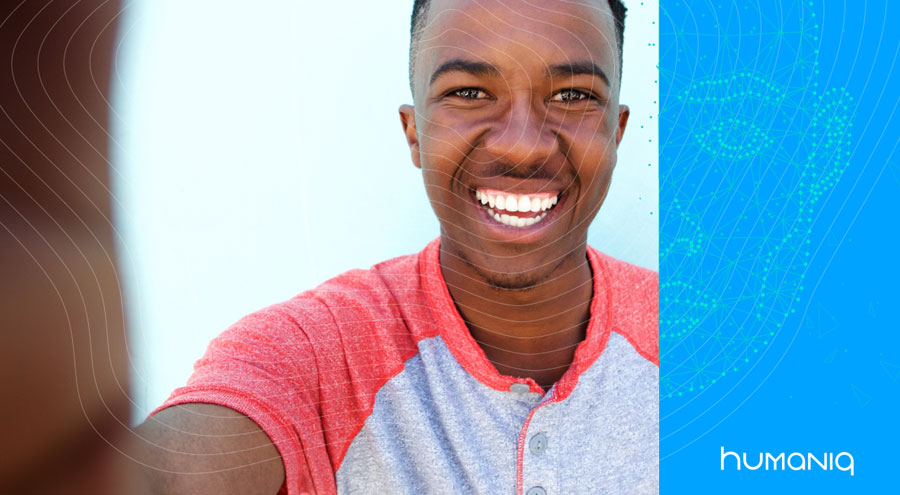 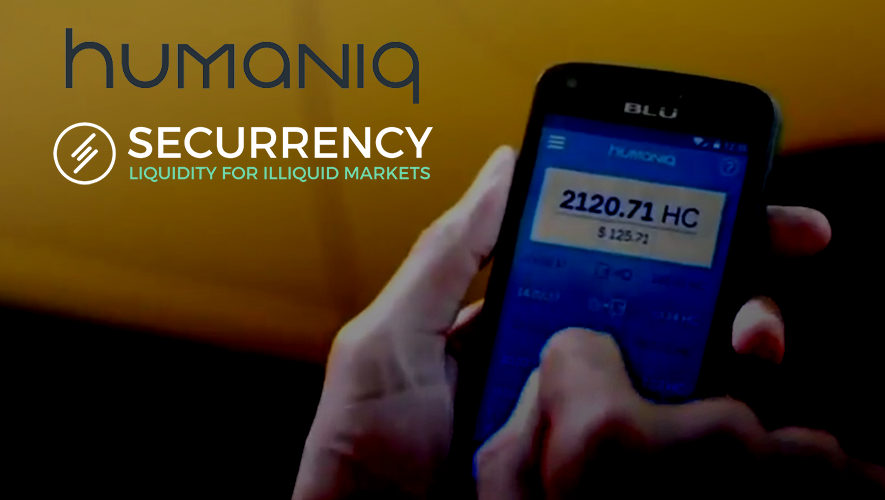