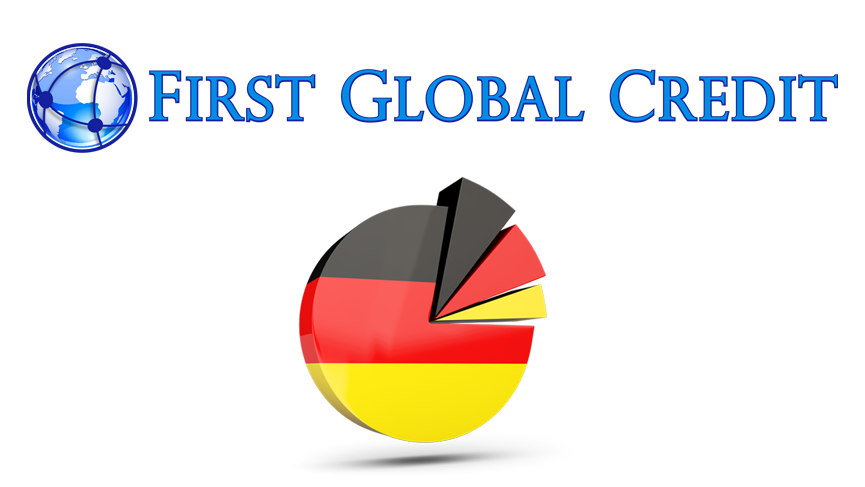 First Global Credit, a Swiss-registered company that offers a trading platform for bitcoin holders now has added German equities to their BTC backed trading platform. This addition of 30 DAX-listed stocks comes on the heels of the successful addition of over 50 Hong Kong equities last month.

“Adding choice to what we offer bitcoin holders is key to the development of our business.”

“The cryptocurrency market has an appetite for choice. That is clear. It is also sensible to provide diversity because when you have such a broad choice of geography and company focus; tech, medical, entertainment, hospitality, and gaming to name just a few, there is always price action somewhere on the platform.”

“That is a key differentiator from the other participants in the growing bitcoin trading and investment space where one-product companies seem to dominate. Either companies focus on allowing their customers to trade a few indices or the ability to make bitcoin loans for example.”

“We’re developing a business where these limitations simply do not apply. First Global Credit is the first cryptocurrency company where the underlying hedging technology allows us to offer new products in a way other companies cannot match due to the limitations of their less sophisticated tech and hedging systems. Our goal from day one has been to develop technology that could handle not only the movement of hundreds of different markets and investment types coupled with the management of tens of thousands of individual client accounts. Also, it needed to be able to support the interaction of fiat and potentially volatile cryptocurrency price relationships as well.”

The addition of German stocks brings the list of tradable assets to close to 400 choices on the First Global trading platform. The company finished by saying this is the first in a series of new launches planned throughout the year.

The operating company for First Global Credit is in Hong Kong. It operates under the cryptocurrency waiver initiated by the Secretary of Financial Services in March 2015. This provides a regulatory sandbox with light touch regulation for companies operating exclusively in the digital currency space. The Swiss parent company in Geneva is a holding company for the conventional assets and hedges overall group exposure, so is not required to be regulated by FINRA. 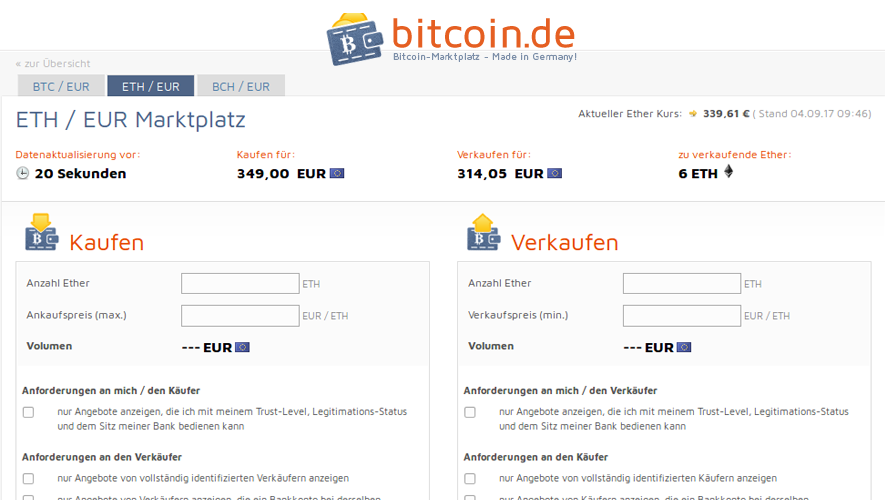 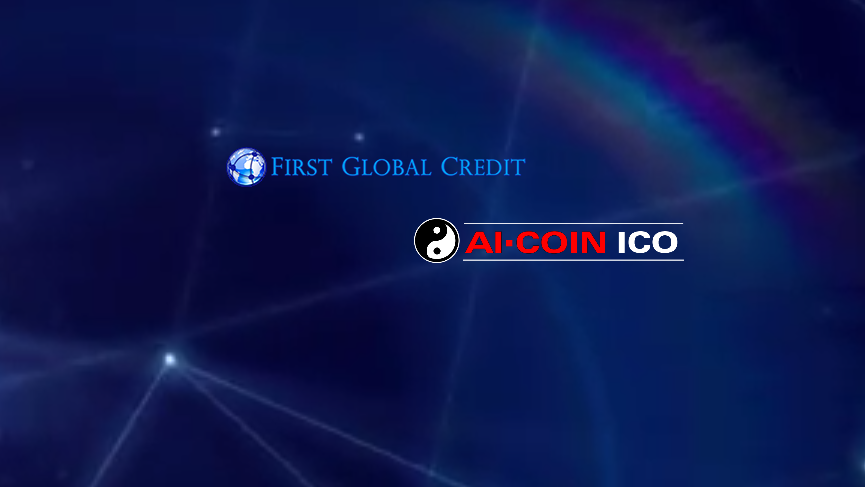 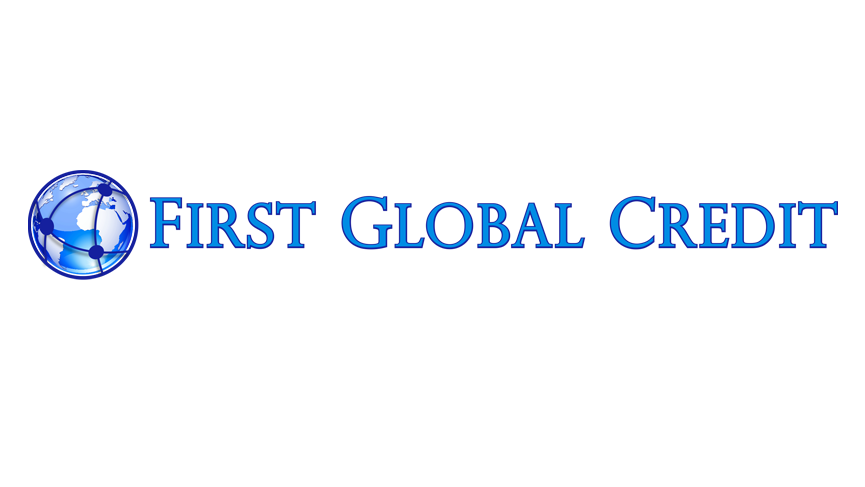 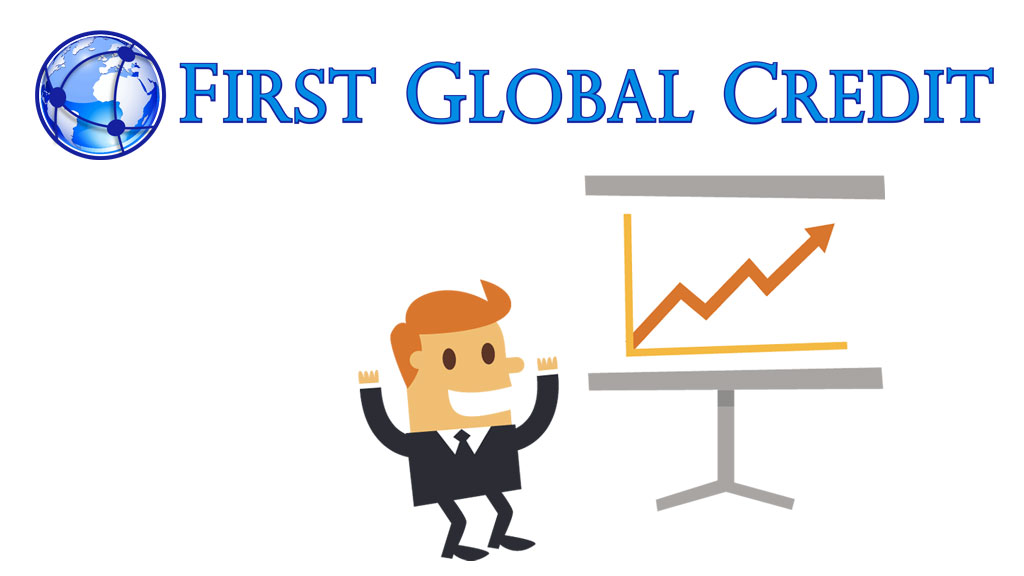