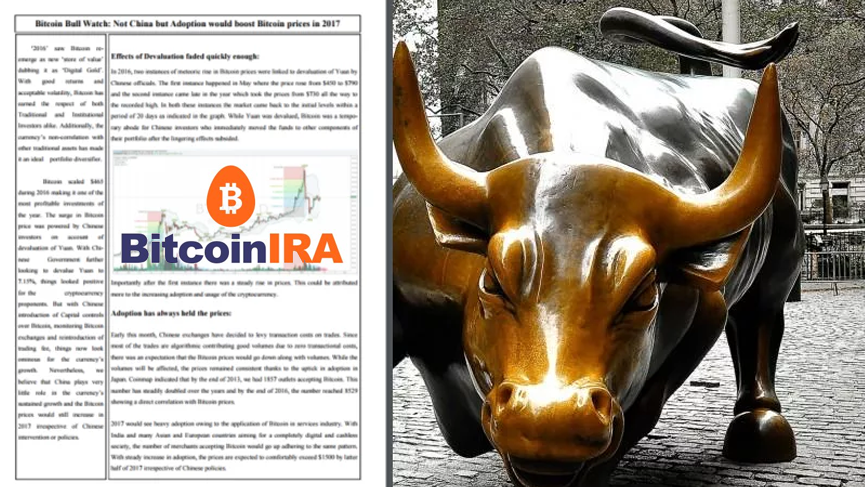 He strongly believes that Bitcoin belongs in an investor’s retirement accounts. This weekly report will not only educate retirement investors but will also help the public understand the deeper dynamics of the bitcoin ecosystem.

“The first edition of ‘Bitcoin Bull Watch’ opines about how minimal China’s impact is on Bitcoin prices in the long run and makes the case that adoption is the only key factor influencing the price.”
– Edmund C. Moy, Chief Strategist for Bitcoin IRA 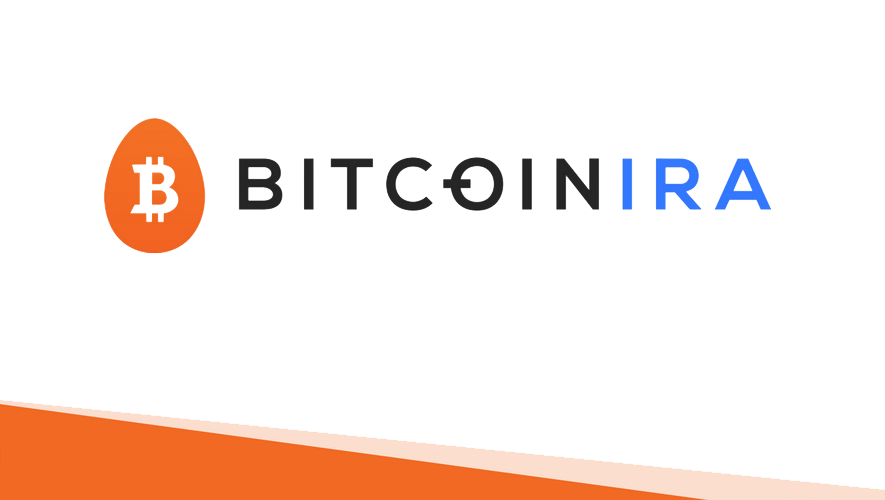 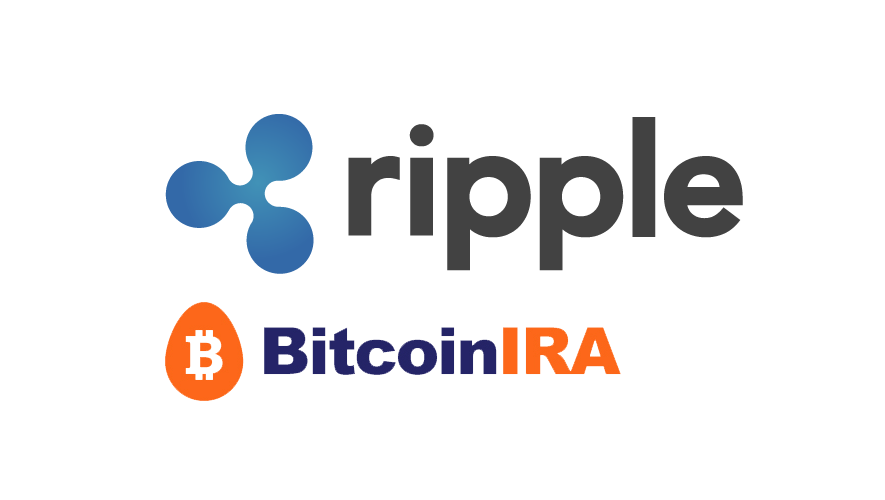 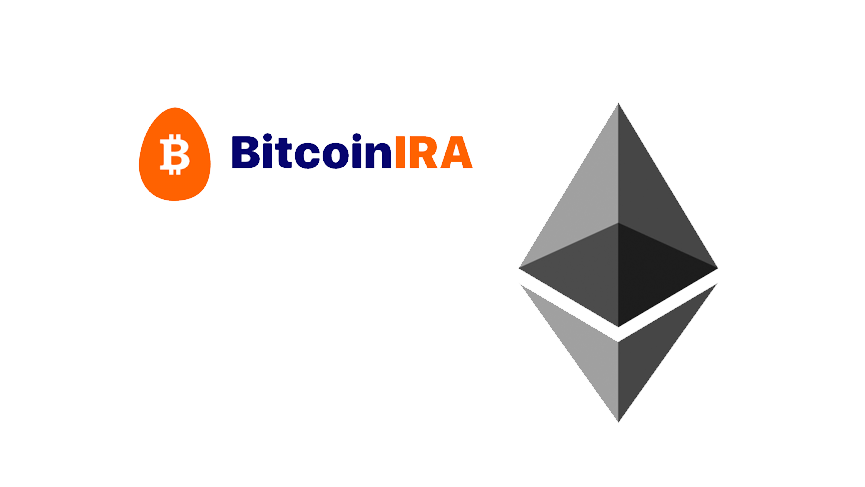