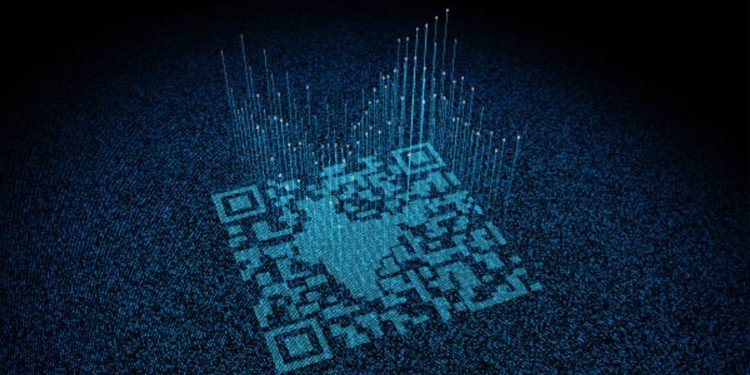 Policy changes in India sent ripple effects through the cryptocurrency market this week. In an attempt to crack down on corruption, the Indian government announced that 500 and 1000 rupee-denominated notes would be withdrawn from circulation.

CryptoNinjas interprets this incident as another chink in the armor of fiat currency, as the surprising and poorly communicated government policy change in India sent its citizens scrambling to ensure their monetary security.

As currency wars and monetary policy decisions continue to increase global currency market volatility, the development and strengthening of cryptocurrencies should become even more important in the coming years. 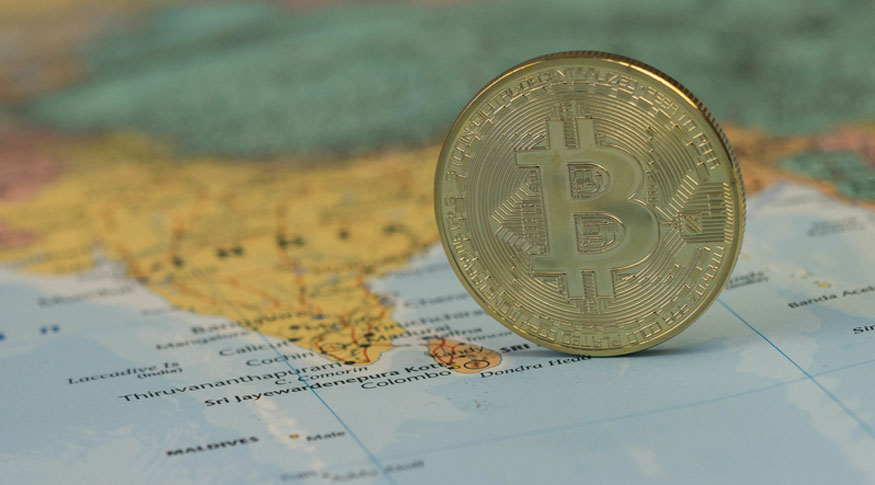 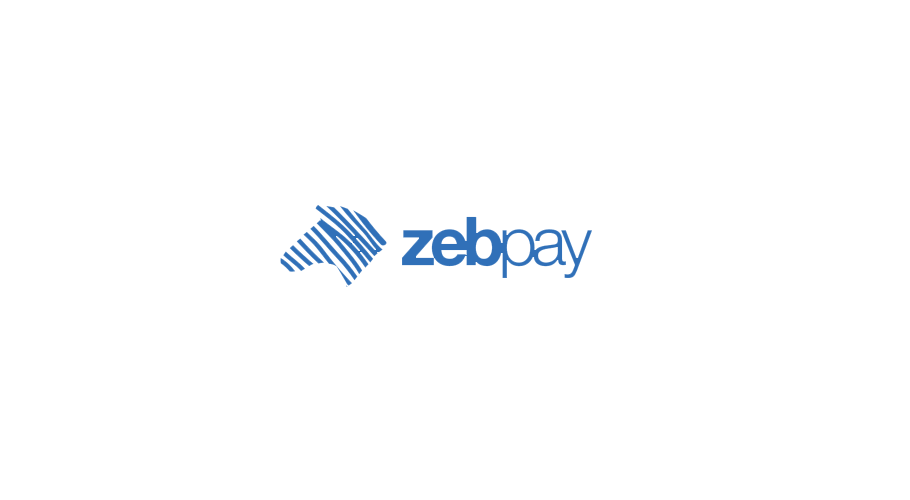 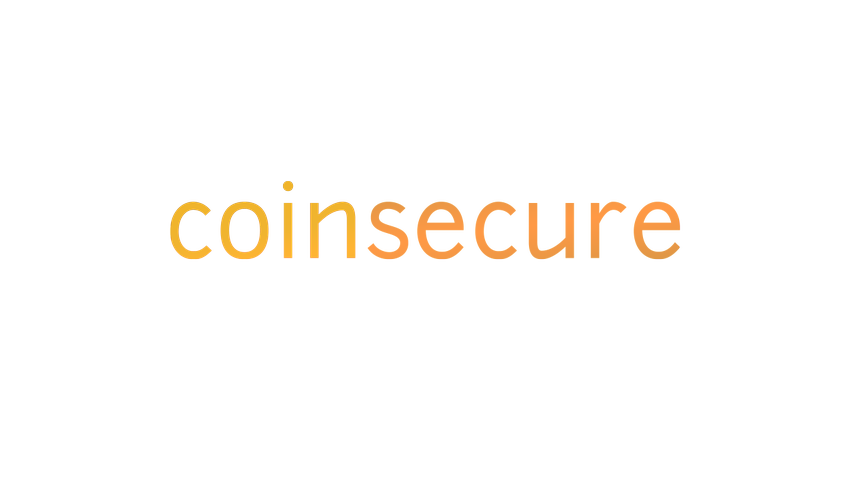 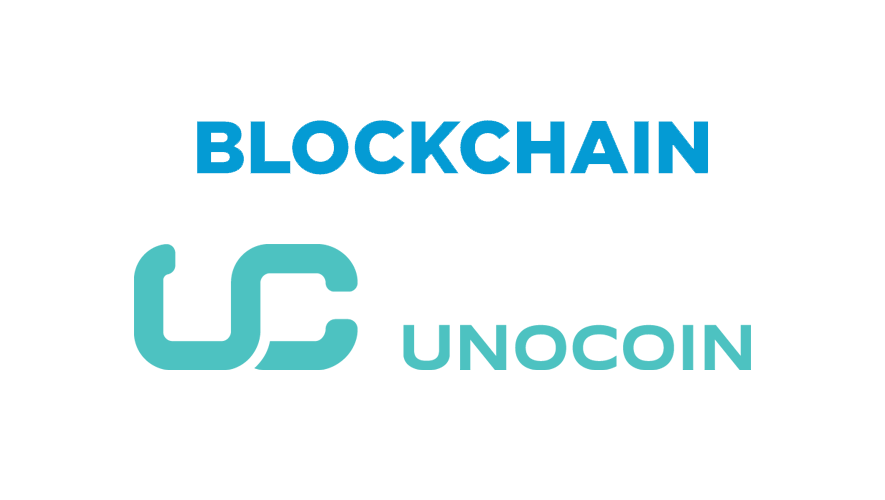